Game Pens Massive Thank-You After Jail Release: “Shout Out To All The Lifeless Haters”

West Coast rapper Game is still enjoying his freedom after spending a few hours behind bars this week following an issued arrest warrant with an open thank-you message. 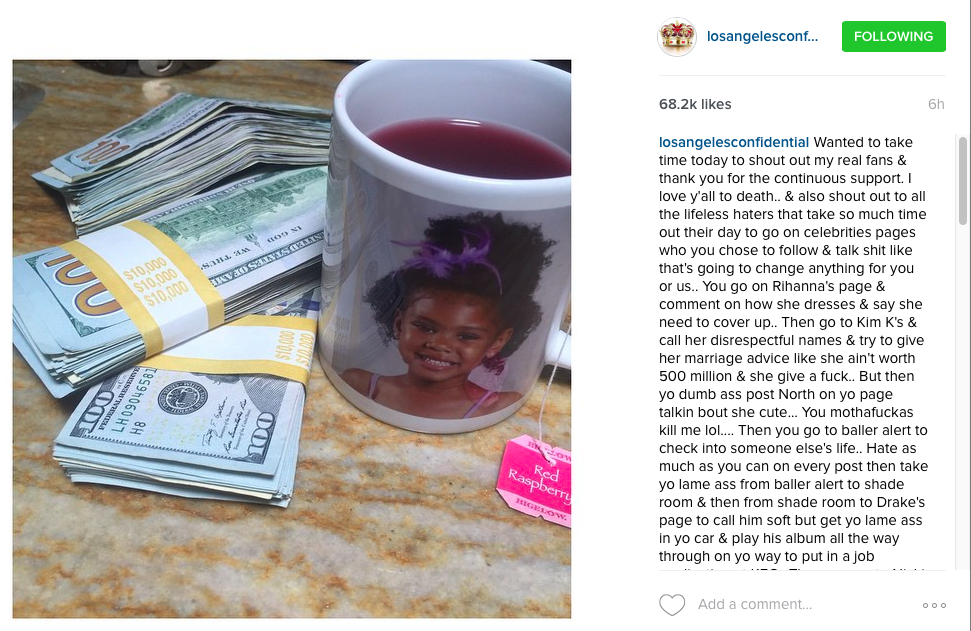 Wanted to take time today to shout out my real fans & thank you for the continuous support. I love y'all to death.. & also shout out to all the lifeless haters that take so much time out their day to go on celebrities pages who you chose to follow & talk shit like that's going to change anything for you or us.. You go on Rihanna's page & comment on how she dresses & say she need to cover up.. Then go to Kim K's & call her disrespectful names & try to give her marriage advice like she ain't worth 500 million & she give a fuck.. But then yo dumb ass post North on yo page talkin bout she cute… You mothafuckas kill me lol…. Then you go to baller alert to check into someone else's life.. Hate as much as you can on every post then take yo lame ass from baller alert to shade room & then from shade room to Drake's page to call him soft but get yo lame ass in yo car & play his album all the way through on yo way to put in a job application at KFC.. Then you go to Nicki & Meek pages & try to give them relationship advice like yo weak ass got a man that take care of you… Then you go to Wiz page & try to call him skinny or ugly but he rich & got a baby by one of the baddest bitches in the game… Then you go to Amber page hate on her but screenshot the pic before stopping by Karreuche page to give her advice on leaving Chris while you but tickets to his tour lmfao…. Then you go to Tyga page & try to tell him who he can love & be with like yo life ain't over there fucked up… Hiding behind a private page & a catfish profile pic…. & if your picture is you, you got bushy eyebrows, a lace front & weak ass edges… Toothbrush & gel or edge control that bullshit before you get to tryna tell somebody else what they should be doing on their page……. & for you broke ass hatin niggas that are really hidden fans & don't know how to say it… Stay where you at, here go $25,000 more reasons to hate me nigga… If I fight you niggas & whoop dat ass, I go to jail or you sue me… If I don't fight you niggas.. I'm a fake blood & a bitch ass nigga lol… This whole shit is out of control… So lemme go give somebody in need this money & finish sippin my tea.. 💯 #WinnersCircle

The rap heavyweight and his assistant revealed the legal situation on Instagram Monday (June 8) afternoon. 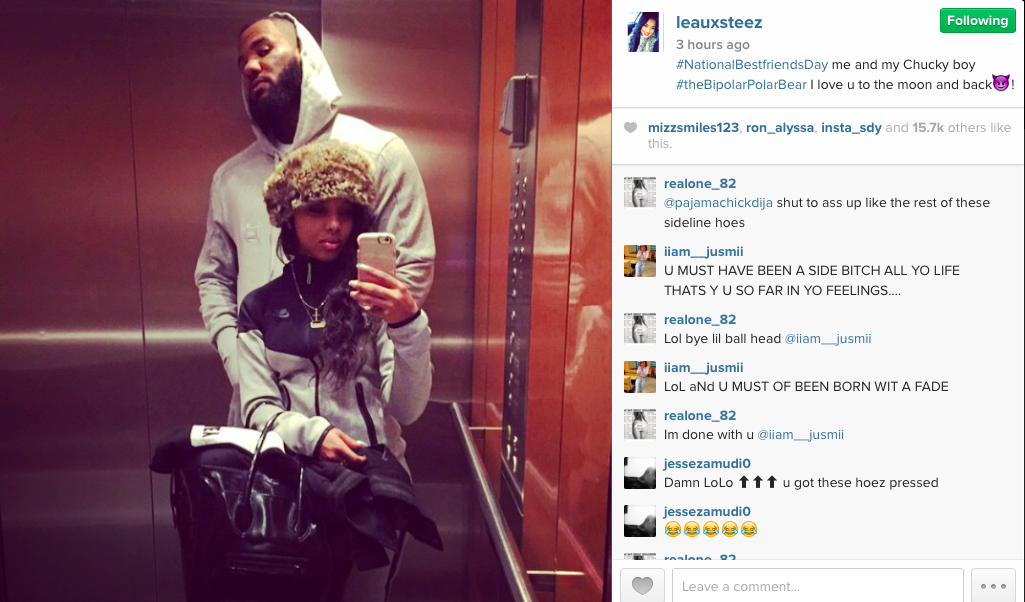 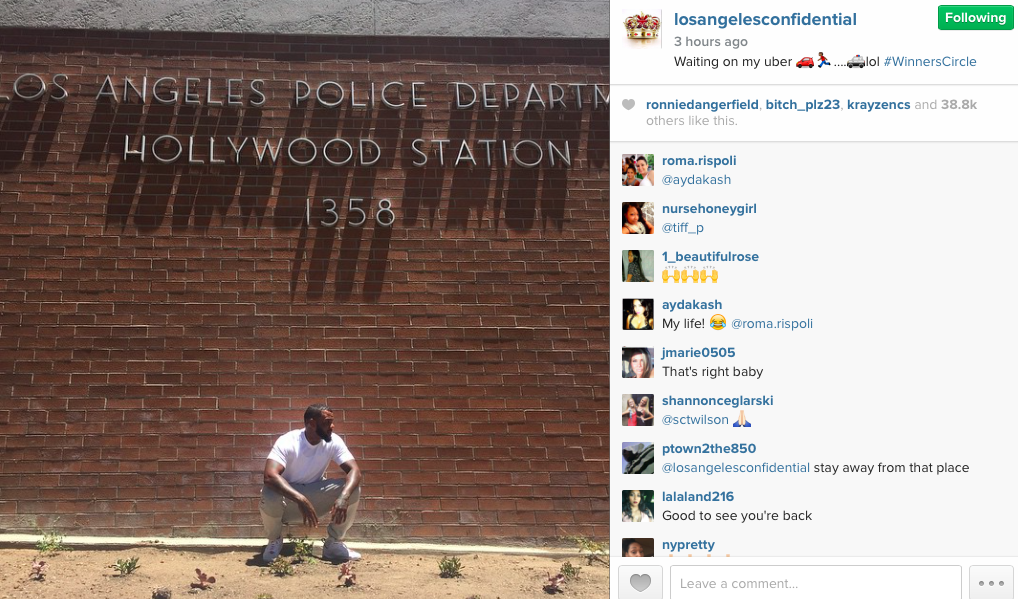 The former G-Unit member broke the big news of turning himself in to police over the weekend.

Game’s assistant initially provided an update on her boss.

#TheGame is still locked up, his assistant says she misses him.

The L.A. County D.A. charged Game this week with one count of making criminal threats, according to docs. The threat came when he allegedly said, “I’m going to kill you” to an off duty LAPD officer. TMZ broke the story … Game and the cop got into it back in March while they were playing in a league hoops game. Even though you can clearly see Game punch the guy in the video we obtained … he was NOT charged with battery. Our law enforcement sources point out the punch would have just been a misdemeanor — as opposed to the felony for threats. (TMZ)