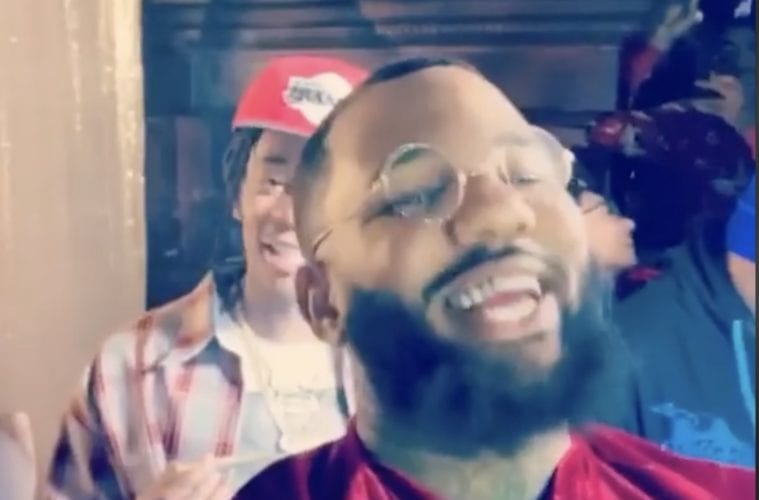 West Coast rapper Game might have just had the best Christmas Eve celebration of the year. The hip-hop veteran teamed up with California native O.T. Genasis for an epic “Never Knew” performance.

Last night, Game went to Instagram to share must-see footage of himself alongside O.T. crooning out the viral hit.

A few nights ago, singer Keyshia Cole hit back at Genasis after he hinted at them possibly dropping music together.

Last Sunday, O.T used an IG meme suggesting they had a collaboration coming together.

Last week, Cole stepped up to discuss her issues with Genasis recently parodying her music.

“My only concern – this is a genuine concern is that, you know, I am trying to get my music where it used to be. I’m trying to find that passion for the music that I used to have so long ago when I was trying to get out of Oakland – so I would like my classics to be left alone. Is that wrong as an artist to say? How I’m going to get paid, you know what I’m sayin’, if you making new lyrics and you ain’t sent me out a check or anything like that? And then people hitting me up saying, ‘I would never listen to Keyshia Cole’s song the same.” (Fox Soul)