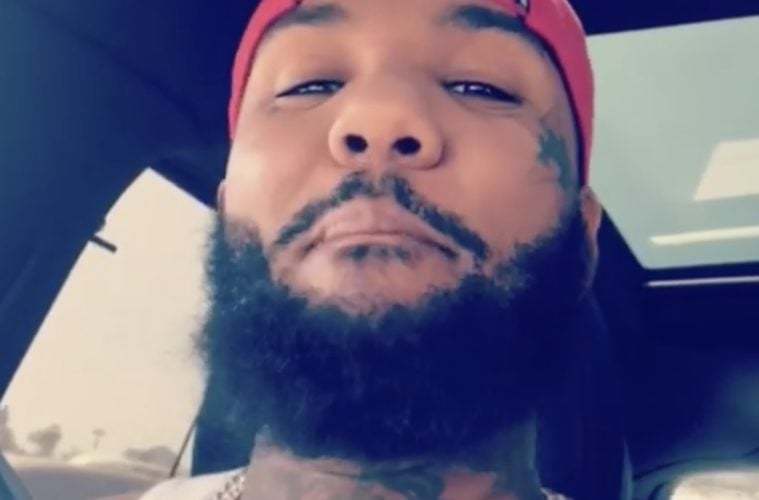 Game Is Using Sex To Push His New BORN 2 RAP Album: “The Only Time No Cap Should Be Reversed”

West Coast rapper Game is adding a new twist to his Born 2 Rap album promotion. The hip-hop veteran went online this weekend to show off his project’s latest marketing rollout.

The Los Angeles native jumped on Instagram Sunday with a look at his upcoming LP’s title on a pack of condoms.

In August, Game announced plans to put out his final album before November.