Game Gets Turned Down, Forced To Ditch Overseas Tour

West Coast rapper Game has reportedly been forced to cancel an overseas tour run in Australia due to immigration issues.

According to reports, Game caught the bad news heading into the weekend.

Game arrived down under Friday with his crew, but they did even get out of the airport. The Dept. of Immigration and Border Protection tells TMZ, they ordered Game to leave the country because he didn’t have the proper visa. The rapper was set to do 4 shows in Oz starting Monday. (TMZ)

Earlier this month, Game went into an epic rant on his Instagram page over a $10 million lawsuit. 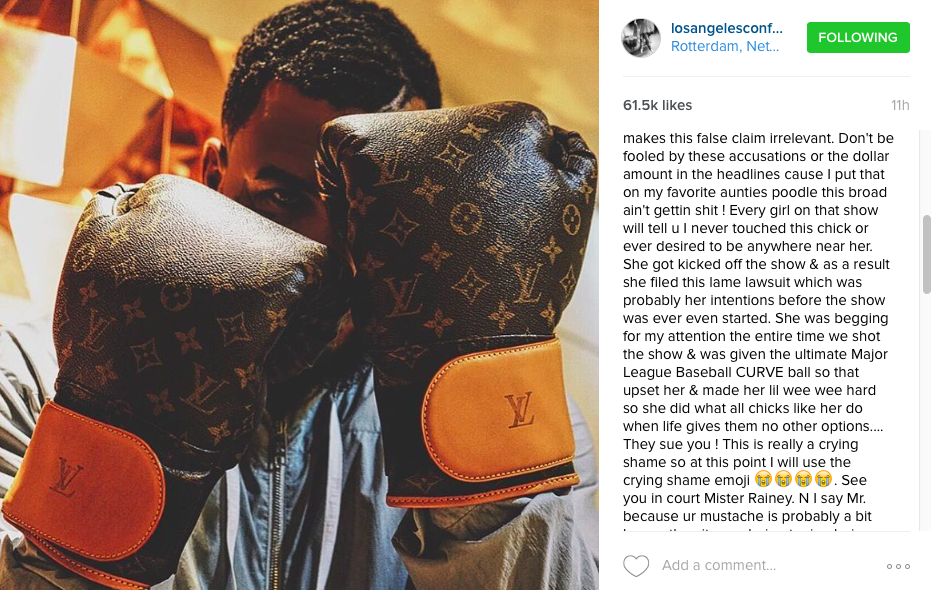 A judge has ruled that The Game has lost a sex assault case after he never bothered to answer the accuser’s complaint. Priscilla Rainey – who was a contestant on the VH1 dating reality show, “She’s Got Game” – sued The Game for $10 million back in August 2015 for sexually assaulting her. (Bossip)