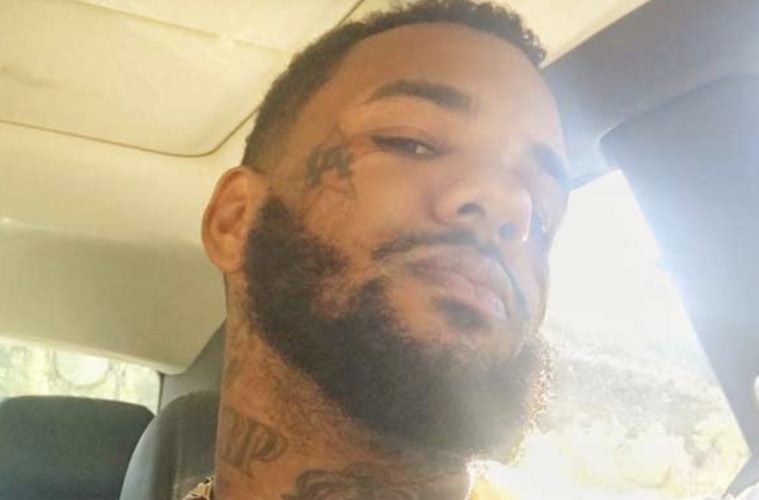 Game Gets Motivational On #MarathonMonday: “Less Than 12 Months From Writing My 1st Rap To Dr. Dre Writing A Check For A Million Dollars”

West Coast rapper Game is giving fans a reason to get up, get out and get something. The hip-hop veteran has made the most out of his #MarathonMonday by encouraging others to believe in the power of prayer and positivity.

Over the weekend, Game went to IG to speak on the uneasiness surrounding him since Nipsey had his life taken away on March 31.

Recently, West Coast producer Mustard went to his IG page with some behind the scenes in-studio Nipsey moments.

In late June, Hussle’s girlfriend actress Lauren London went to her Instagram Story with a reference to Nipsey and look at her detailed tribute tattoo.