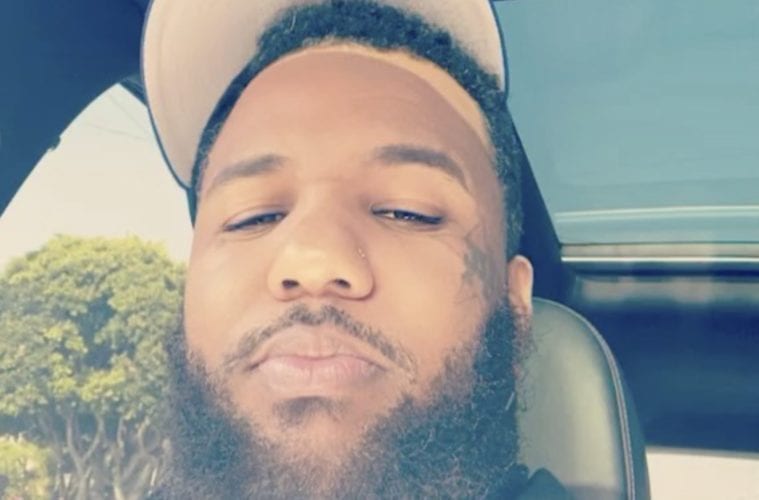 Big Facts: This weekend, the Los Angeles native went to Instagram to put the spotlight on Hussle’s LP receiving its certification.

On A Related Note: On Saturday, rap star Rick Ross shared a dope moment alongside Hussle and draped in The Marathon Clothing attire.

Before You Go: This week, buzz developed about Hussle’s album going platinum.