Game Over? Game Forced To Pay Up $7 Million After Catching Major L

West Coast rapper Game is going to have to dig deep into his pockets. The hip-hop veteran is reportedly being forced to cough up $7 million in a sexual assault case.

According to reports, the California native’s legal woe dates back to a 2015 incident with a female reality TV star.

On a lighter note, Game recently reacted to musician Jidenna dressing up as him for Halloween. 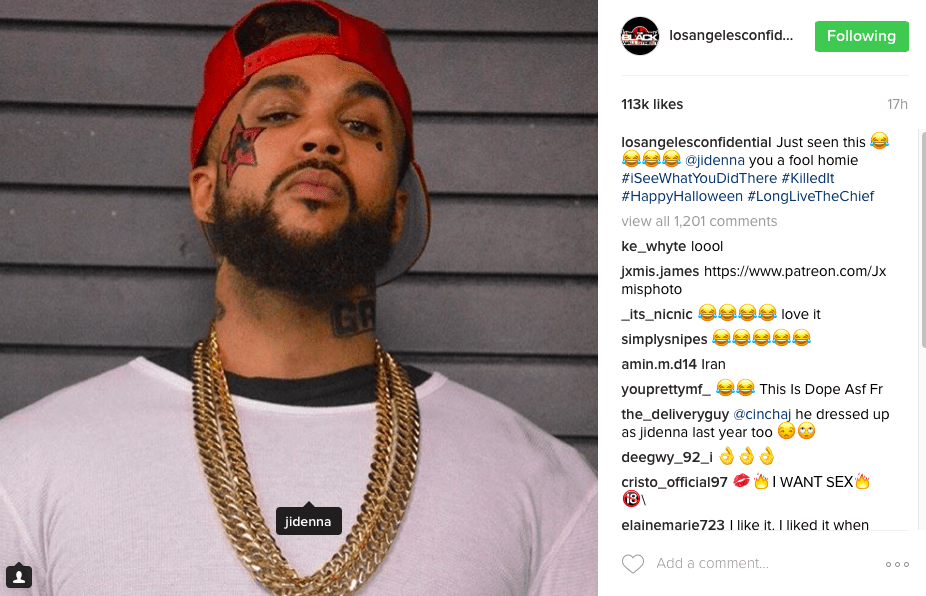 A day prior, Jidenna shocked social media with his Game-inspired costume.

Last year, Game had fans in tears after dressing up as Jidenna.

Remember when #TheGame dressed as #Jidena for #Halloween last year? #Jidena dressed up as Game this year 😩 Did he nail it?! #TSRHalloweenCostumes