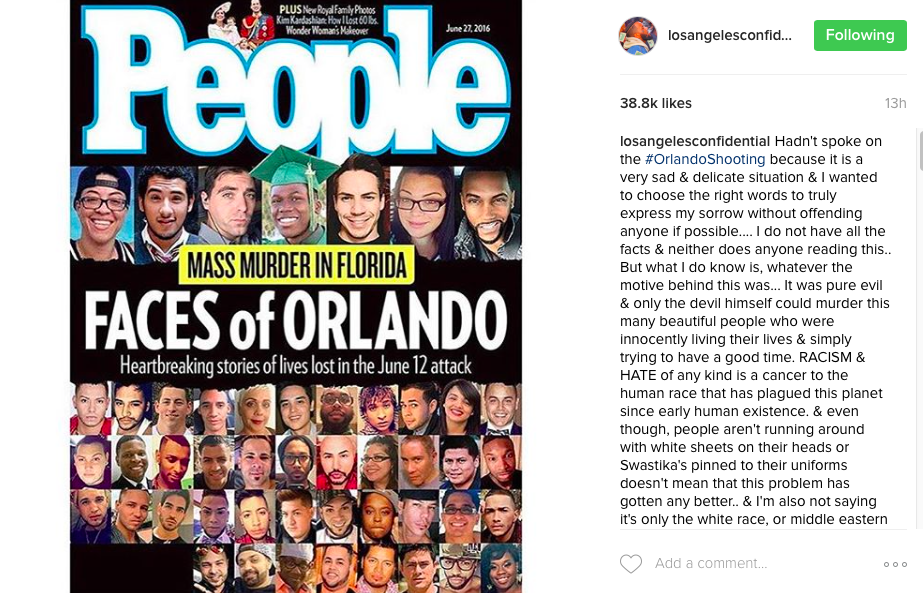 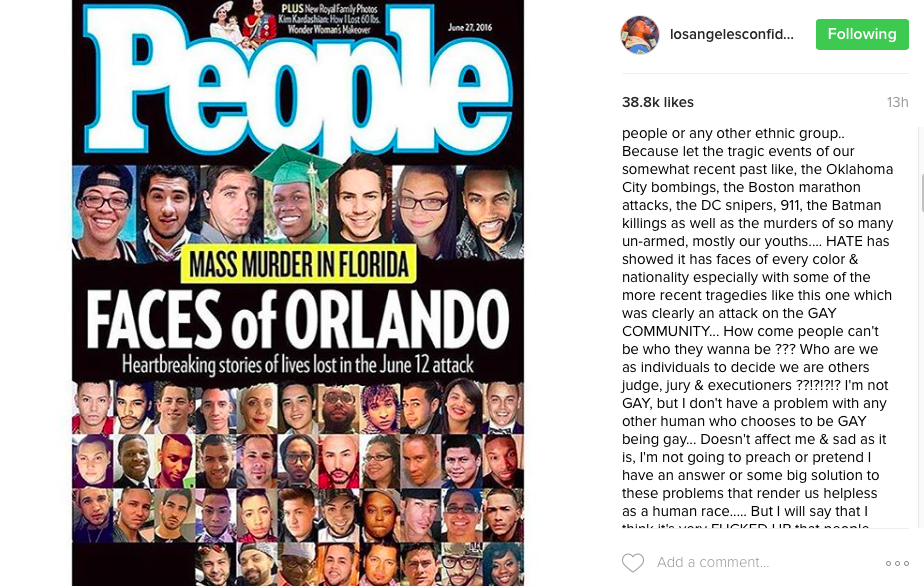 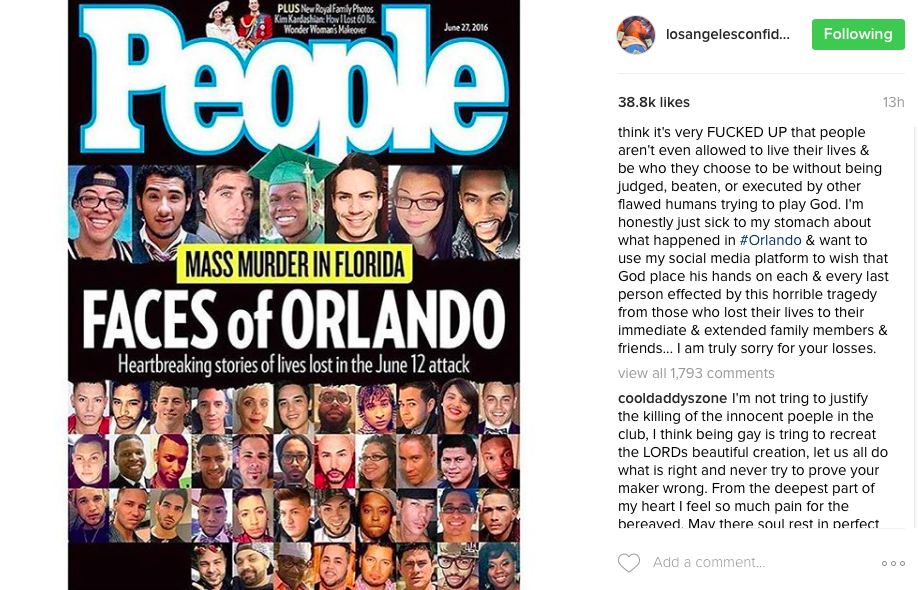 Last night (June 14), R&B singer Beyoncé dedicated a song to the Orlando victims and their families. 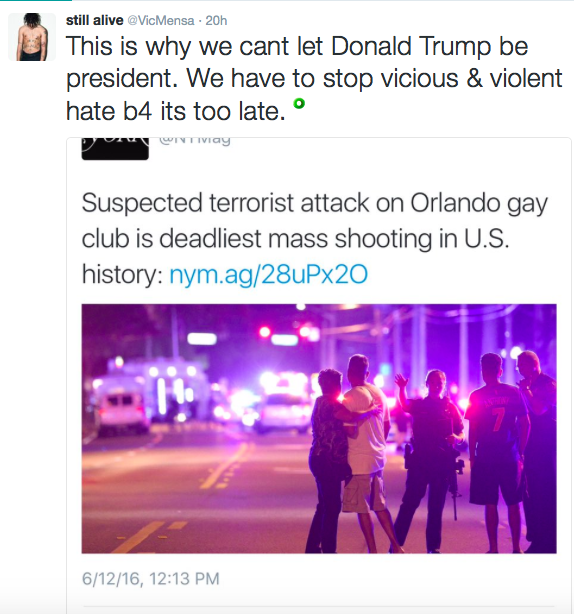 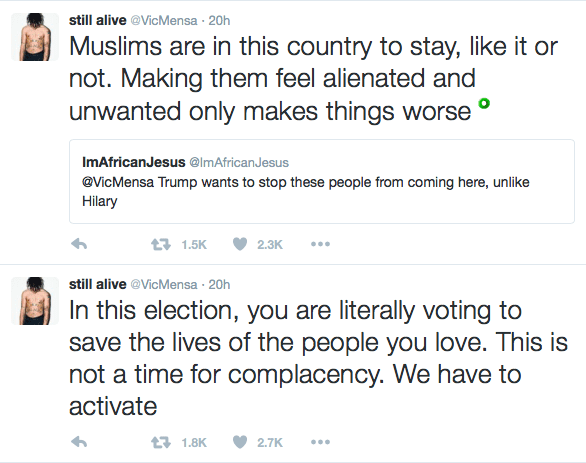 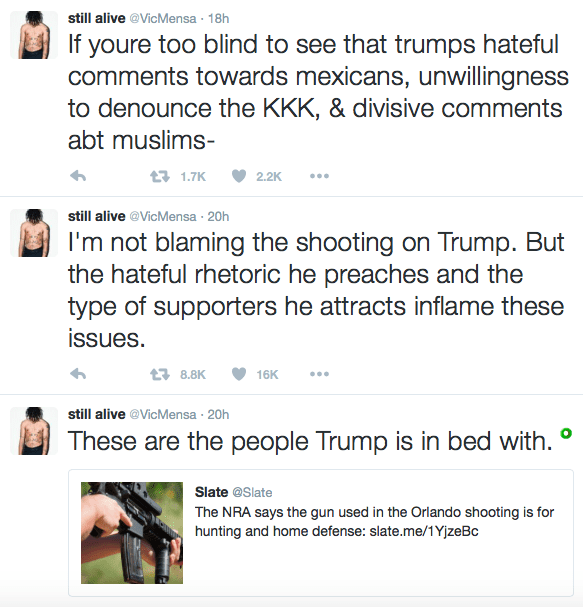 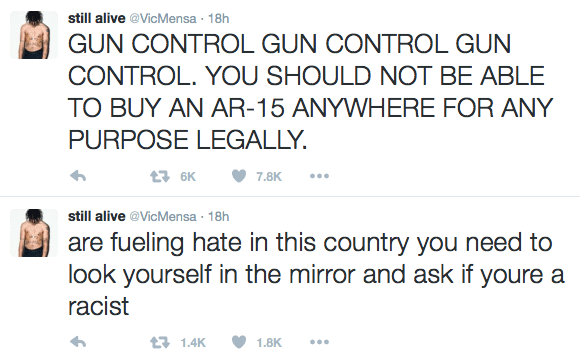 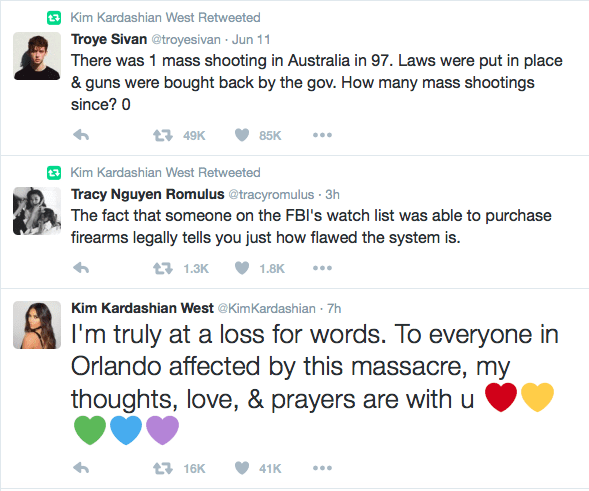 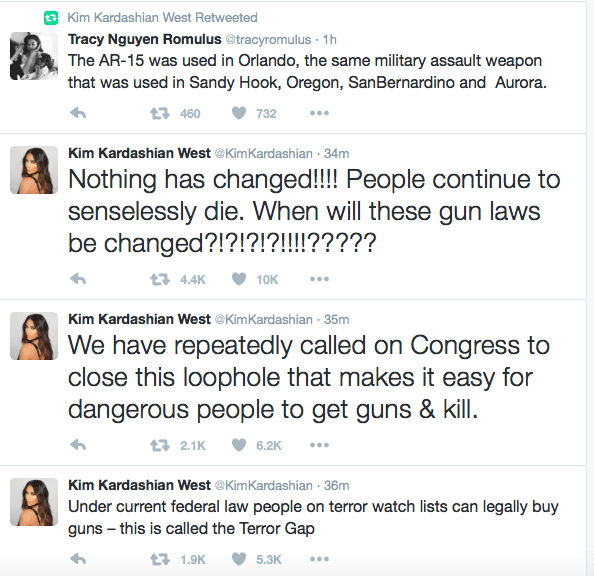