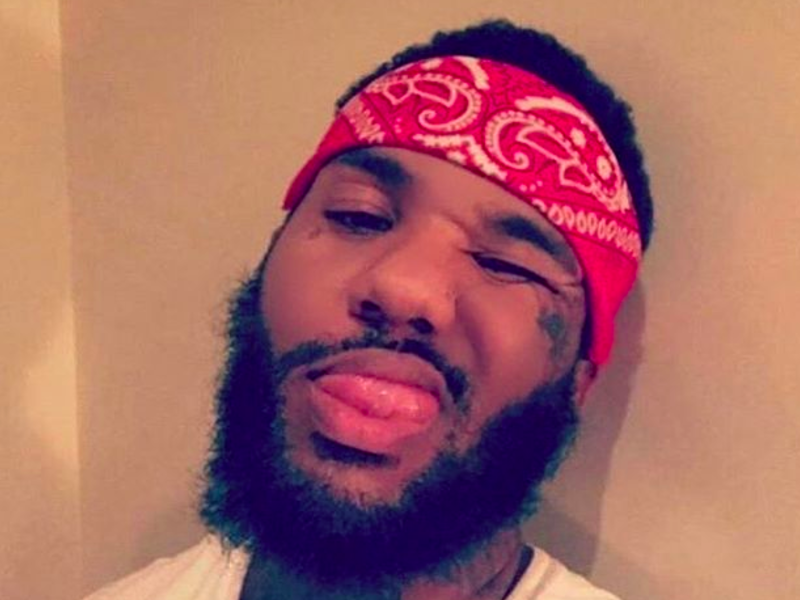 West Coast rapper Game might have just fired off the final trolling shot heard around the world. The Los Angeles native has penned his last post aimed at overnight rap rival Tekashi 6ix9ine.

Game went to his Instagram page Sunday (March 18) with hard-hittings words clowning Tek and shared a slideshow of less than flattering pics of the rap rookie.

A few hours ago, both Game and his manager Wack 100 took direct aim at 6ix9ine.

Wow!!! There might not be any coming back from this! 📸 @thegame vs @6ix9ine 😭 pic.twitter.com/rKdb0Fr6OP

Yesterday, Tek ripped Game – after allegedly getting called out during a concert performance – with footage of the former G-Unit member on dating show “Change of Heart.”

I LEAVE HOME. Everyone who talk shit stay in they hometown in the safety of there home 😂😂 GROWN ASS MEN WITH FAMILYS MARCHING THE STREETS. With 9 to 5’s probably on child support. Every rapper got me on their mind right now 😂😂😂 it’s SAD. Think about it if I really wasn’t a threat you think people would pay me mind? Oh okay 👏🏼👏🏼👏🏼

When u was 21 u was crying over a bitch. I BEEN GANGBANGIN AS A YOUNGIN. U worked out and got "tuff" and turned blood. LOL "I had the most fun in my life" headass 😭😂🤣🤣