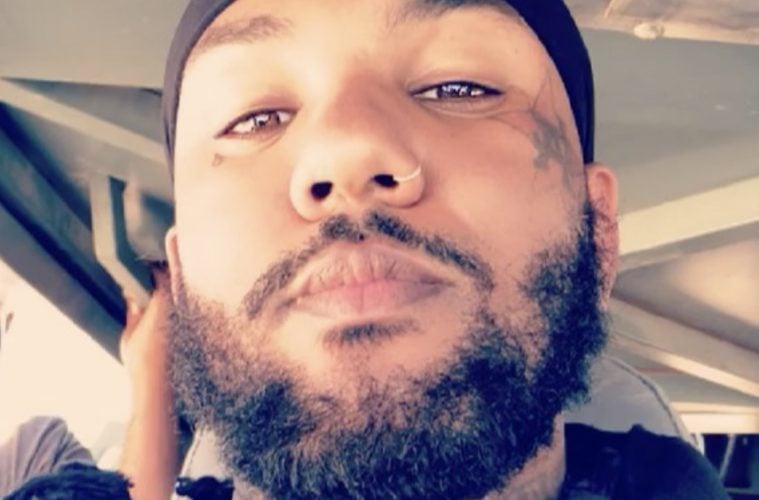 West Coast rapper Game is getting cinematic af. The hip-hop veteran has shared a sneak peek at his upcoming “West Side” music video.

On Friday, the Los Angeles native dropped the must-hear single off his upcoming Born 2 Rap album.

The California rapper is currently gearing up to drop his final studio album Born 2 Rap.