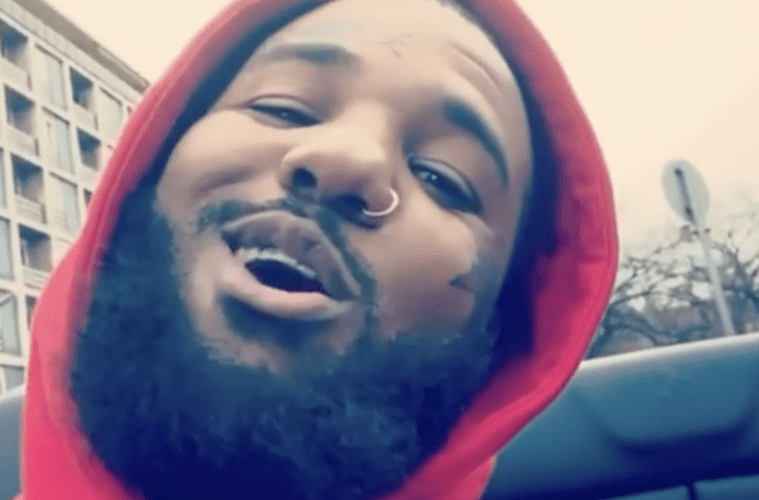 West Coast rapper Game has nothing but love for his former G-Unit group member. The hip-hop veteran has stepped forward to address Young Buck‘s now-publicized plea for fans to send him money.

This week, the Los Angeles native went online to extend his hand to Buck Marley. In addition to acknowledging they haven’t talked in some time, Game promised to send him money, helping out Young Buck.

According to reports, Buck’s financial situation came to light in amended bankruptcy documents filed last week. The paperwork claimed Buck owed over $50,000 to the IRS and more than $100,000 in child support.

Despite being a member of one of the most popular hip hop groups of the mid-2000s, Young Buck said that he has NO property, money in the bank, cash on hand, barely any assets, and owns just $100 in clothes and $100 in jewelry. Things are so bad that he has to rely on his girlfriend for his basic day to day needs; he drives her car and uses her household goods in the home they share, his court papers state. (Bossip)

In May 2020, buzz developed about Buck Marley filing for bankruptcy in January. The rap heavyweight had also remained behind bars without bail for a past crime.

In early May 2020, G-Unit boss 50 Cent didn’t hold back on his savagery. Fifty joked about Young Buck wanting to know if this year’s gay pride parade would get nixed.