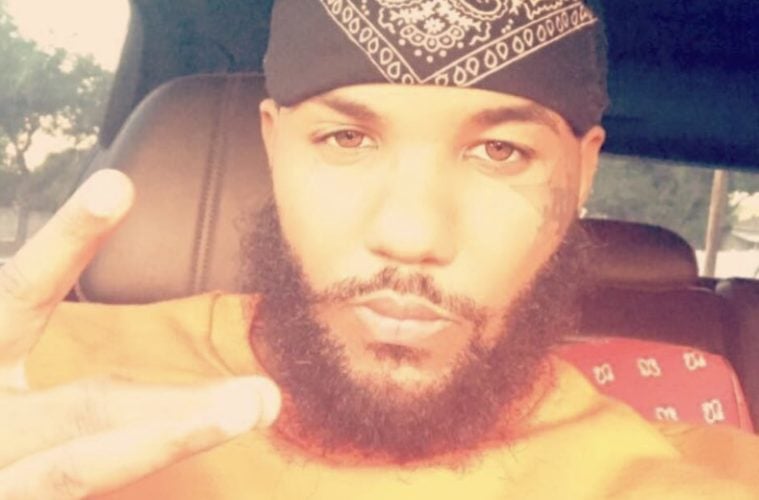 Game Channels His Inner Dave East + Shows Off Precision-Tight Braids: “Give Me Another Month”

West Coast rapper Game is letting his hair glow. The hip-hop veteran has delivered a sneak peek at his growing braids.

Last night, the Los Angeles native jumped on Instagram with a look at his clean head game.

The rap star also relied on his Instagram Story to address the rumors claiming he used Hussle’s face tattoo to make money.