Game Can’t Get Enough Of His Baby Girl: “All The Riches In The World Could Not Compare”

West Coast rapper Game really loves his daddy duties. The hip-hop veteran has acknowledged how much of a positive impact his daughter Cali Dream has on him.

The hip-hop stud went to Instagram last night (April 10) and gushed over his mini-me. Last month, Game lost it over someone judging his daughter for wearing makeup. In early March, Game exploded over someone going at Cali Dream. 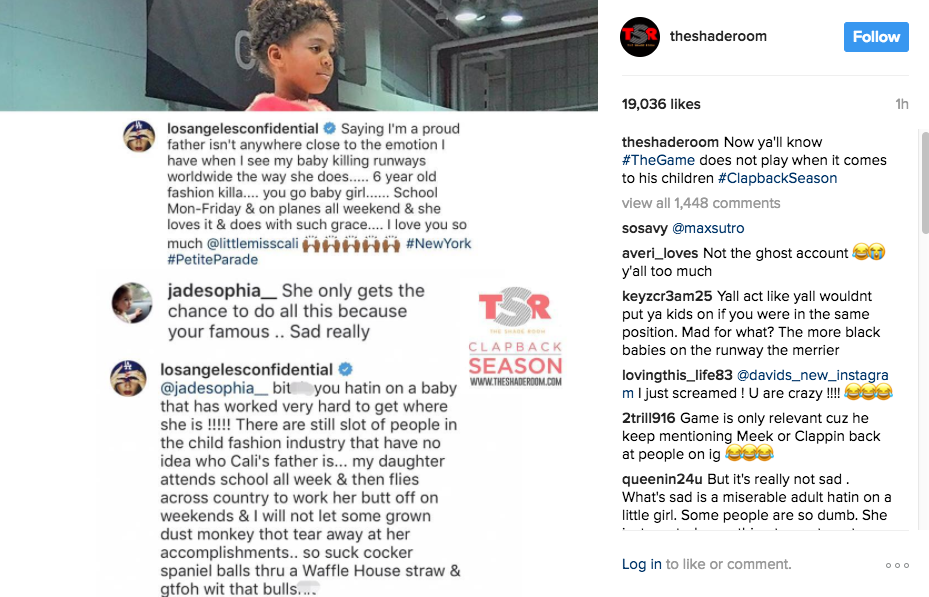 In February, the hip-hop star revealed how much of an impact Cali had on his life. 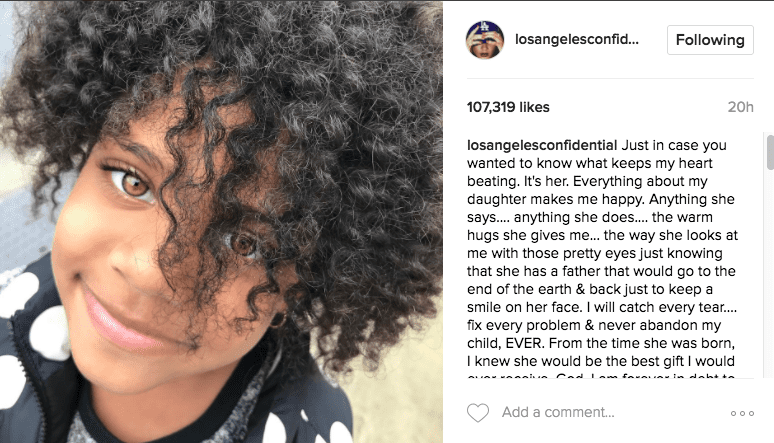 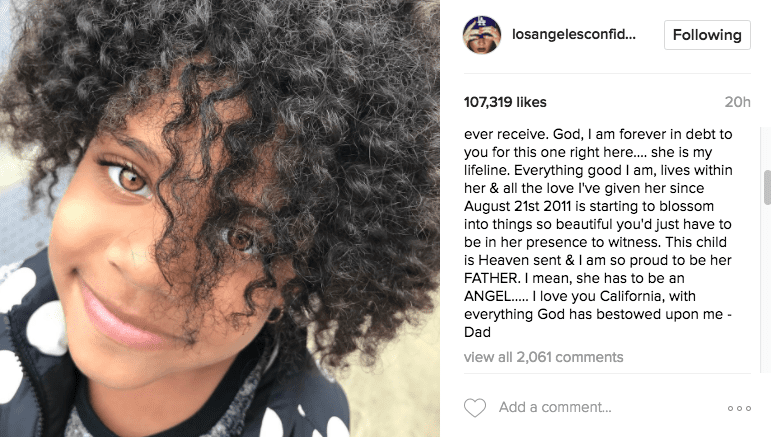