Game Calls Out LaVar Ball For Going Ghost On His Order

A screenshot has surfaced of Game calling out LaVar for not yet delivering a pair of Lonzo’s upcoming Big Baller Brand sneakers. 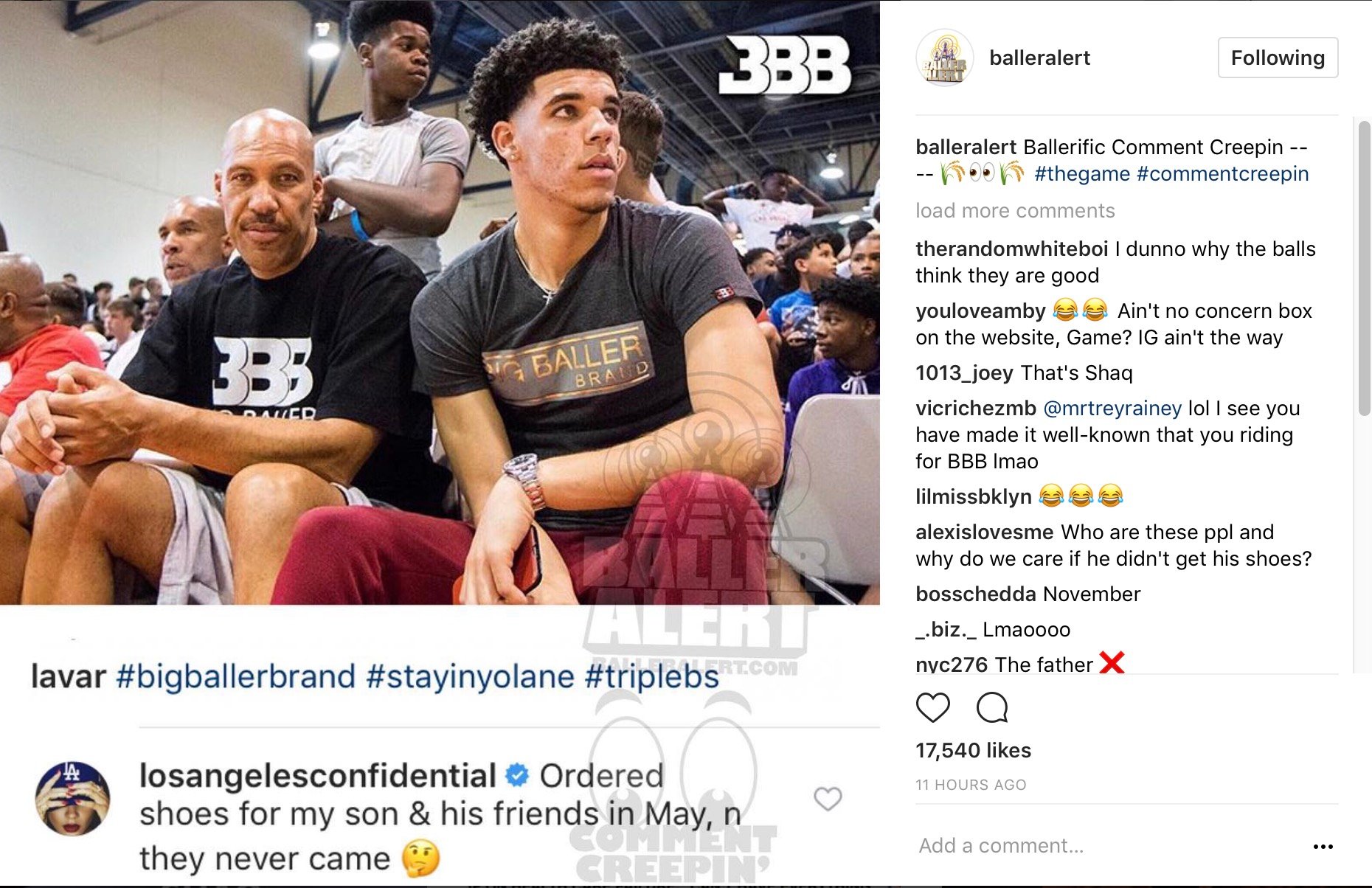 Earlier this year, Game predicted Lonzo and the Los Angeles Lakers could make a strong NBA championship run next season.

Welcome to the #LakeShow @ZO2_!! pic.twitter.com/pSIlNl0EWu

Inside the gym with the newest member of the #LakeShow. pic.twitter.com/SmpLihfqyJ 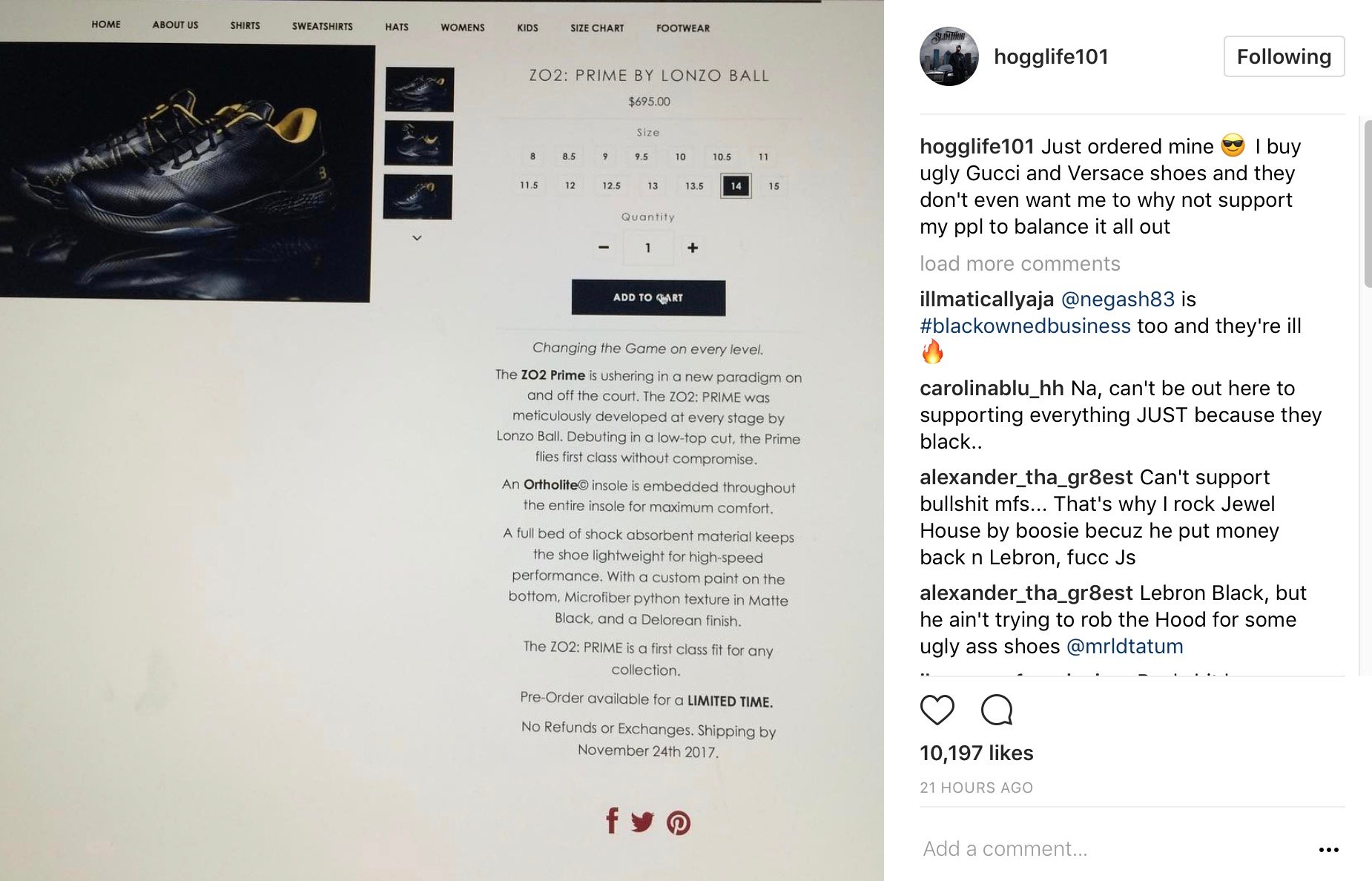 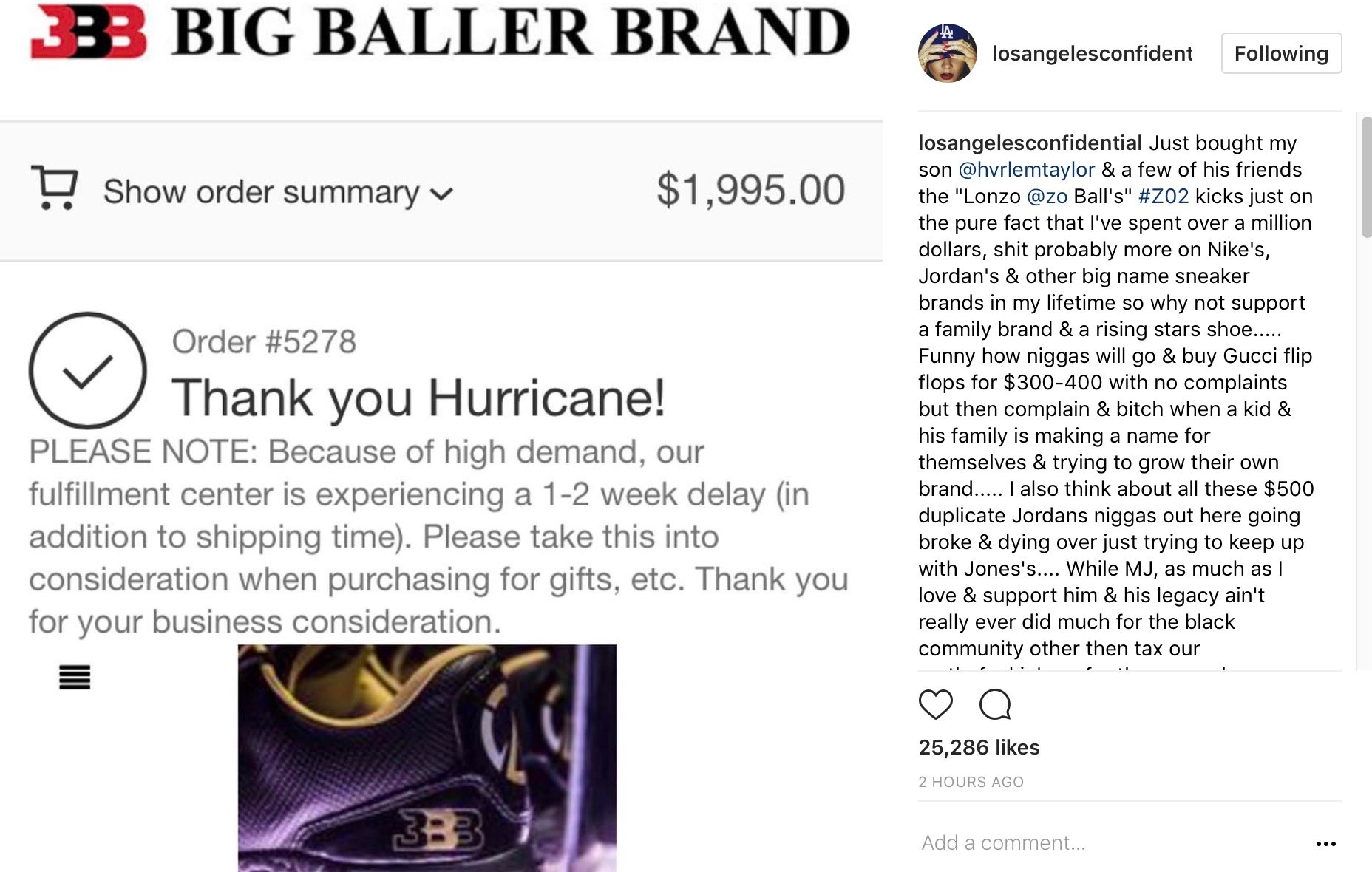 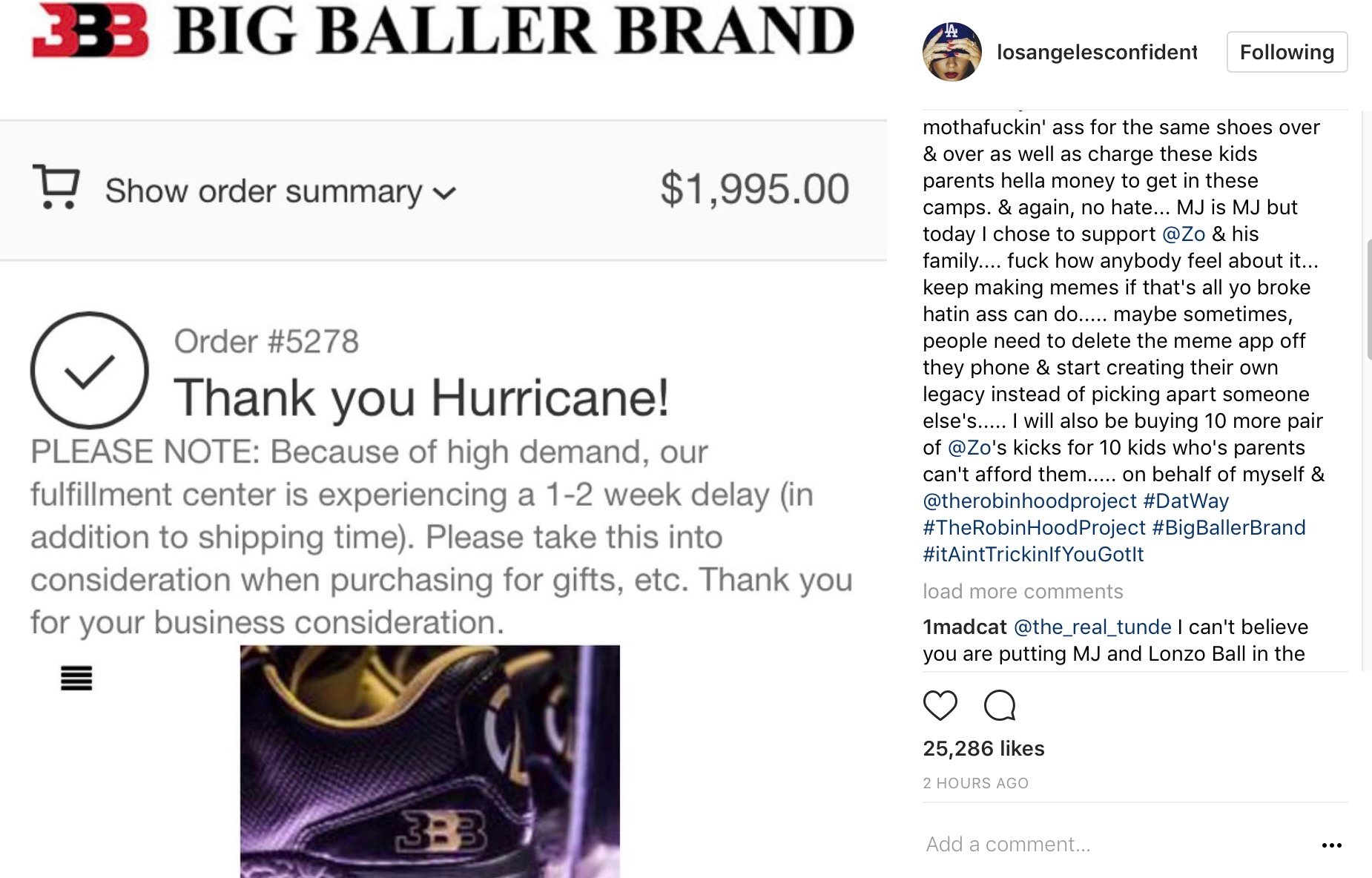