West Coast rapper Game is far from removed from his recent dispute with Rich Gang’s Young Thug and fired a direct shot at him during a live performance this week.

Footage of Game dissing Thugger during a taping of “Skee TV Live” has surfaced.

Watch Game’s full performance on the next page… 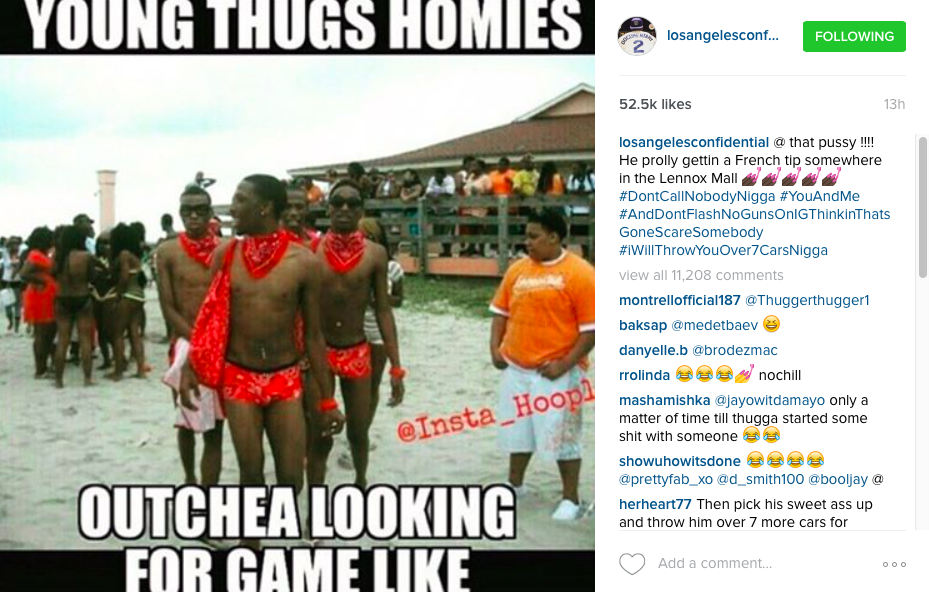 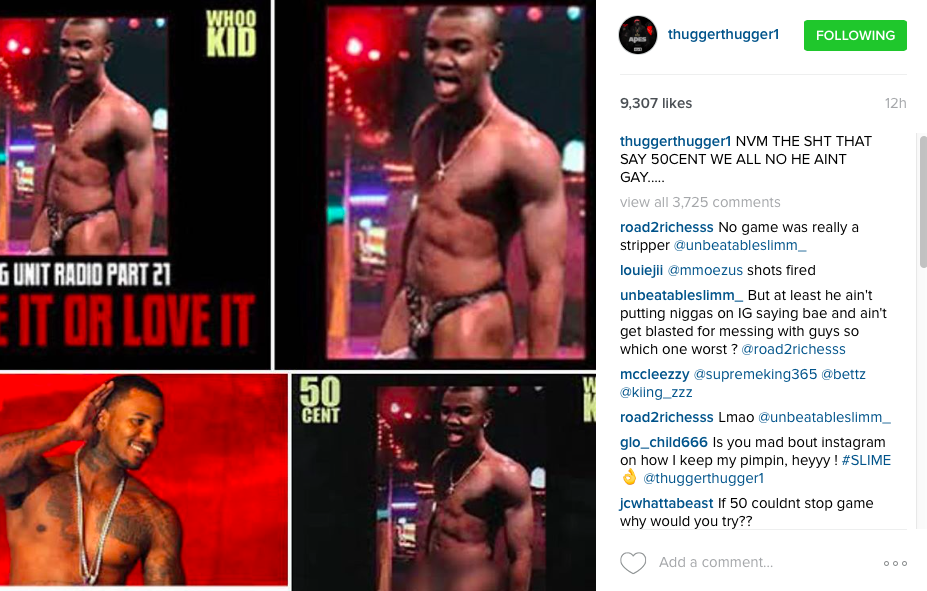 Footage of Thugger ripping Game for talking about him in a new interview surfaced a couple weeks ago.

Back in May, Thug apologized for going at Game over a video clip.

“See the way the world works, they want all blacks to kill each other. But we’re not. Black lives matter, so I salute Game, I respect him, and I’m sorry for making that wrong post about him. Even though he was wrong and he was in the wrong business, and taking up for a ni**a that wasn’t taking up for himself, it’s all good.” (YouTube)