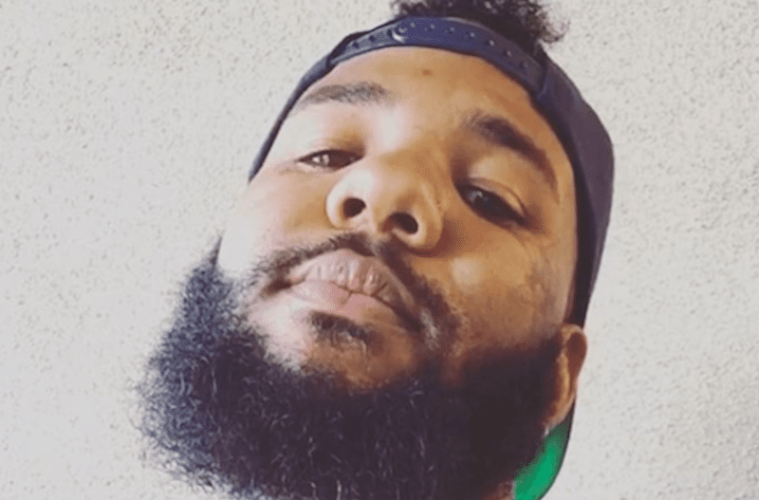 Game Admits Too Much Death Hit Him Hard In 2019: “The Inevitable Is What It Is, Now Let’s Push”

West Coast rapper Game is looking forward to a bright future. The hip-hop veteran has come forward to reflect on everything he lost in 2019 and what’s on deck in the new year.

On Thursday, the Los Angeles native hit up Instagram to share some deep words to the masses.

On New Year’s Day, West Coast rap heavyweight revealed his resolution for the next 12 months.

A few days ago, Game shared some words of wisdom in the final hours of 2019.