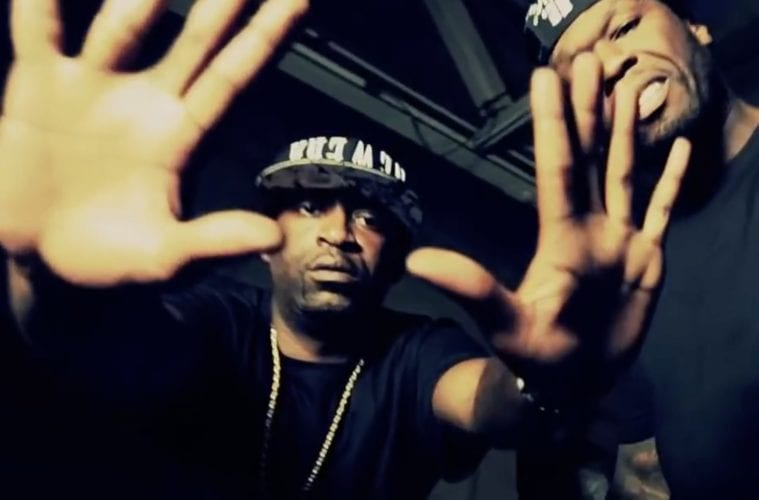 New York rapper Tony Yayo is riding for Andrew Cuomo. The hip-hop heavyweight has stepped up to salute the Big Apple’s governor for showing support to Minnesota protestors over the death of black man George Floyd.

“It’s the same exact situation. And when does it change? It’s not like a situation you can’t understand? Here’s a minority. Here’s an African American. Here they are being abused. And it’s the same situation. It’s been 30 years since Rodney King – what was the resolution? Where was the progress? Eric Garner? No. I’m with the protestors.”

“Rip #georgefloyd had to post this. Killed the man in front the of the world to see. Camera phone 🤳 is how we expose them shout to the people who risked there lives to record . 🙏🏿🙏🏿🙏🏿” -Tony Yayo’s Instagram

According to reports, now-former police officer Derek Chauvin has been arrested days after going viral for contributing to Floyd’s death. Hennepin County Attorney Mike Freeman announced he has been charged with murder and manslaughter.

Minnesota Governor Tim Walz has shared thoughts on Floyd’s publicized murder and the protests which followed. He specifically took aim at how peaceful demonstrations have turned violent.

This week, various hip-hop entertainers have come forward to encourage people to sign a petition to get Chauvin and his fellow officers arrested. Rap stars Cardi B and Megan Thee Stallion reached out to their millions of followers to get involved.

“It will literally take less then a minute of your time .THANK YOU !” -Cardi B’s Instagram