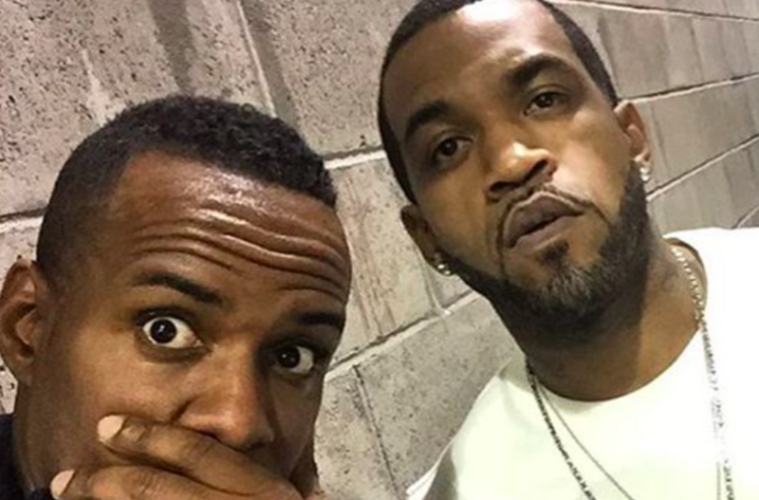 Diehard New York Knicks fans Lloyd Banks and Fat Joe are in a world of pain right now. The hip-hop veterans have reacted to their hometown team narrowly missing out on a chance to land the top pick in the NBA Lottery.

Last night, both the Punchline King and Joey Crack reacted to the Knicks getting the third pick and presumably missing out on a chance to draft Duke superstar Zion Williamson.

Last night, various people immediately went in-in on the Knicks and loyal supporters on narrowly missing out on having a top pick.