G-Unit Member Reveals ALL EYEZ ON ME Shocker: “I Was Supposed To Play 2Pac” (& It’s Not Tony Yayo)

Southern rapper Young Buck came ‘this’ close to landing a huge role in All Eyez On Me. The G-Unit member recently admitted he had a chance to portray late rap icon 2Pac.

In a recent interview, Buck Marley dropped the major shocker about coming up short in auditioning for the box office smash.

“I think the guy that played Pac, we need to check his birth certificate. People don’t know this, but I was supposed to play Pac. I was supposed to play Tupac Shakur. I didn’t get as far as reading the scripts and things of that nature, but I actually was lined up or one of those guys that was considered to play 2Pac.” (DJ Smallz Eyez)

In June, director John Singleton dished out his personal All Eyez On Me issues.

“They just made a movie, they didn’t think of it as a cultural event. They didn’t think of it in terms of something that affected our generation. People who are younger, who don’t really understand the legacy of Tupac Amaru Shakur, they just go to a movie and they see a rap star. But dude was much more than a rap star. So that’s why I’m really upset. And then these cats get on the radio and start disparaging my name – 50 [Cent] came out and had my back. ‘I saw this, y’all need to apologize to John.'” (V-103) 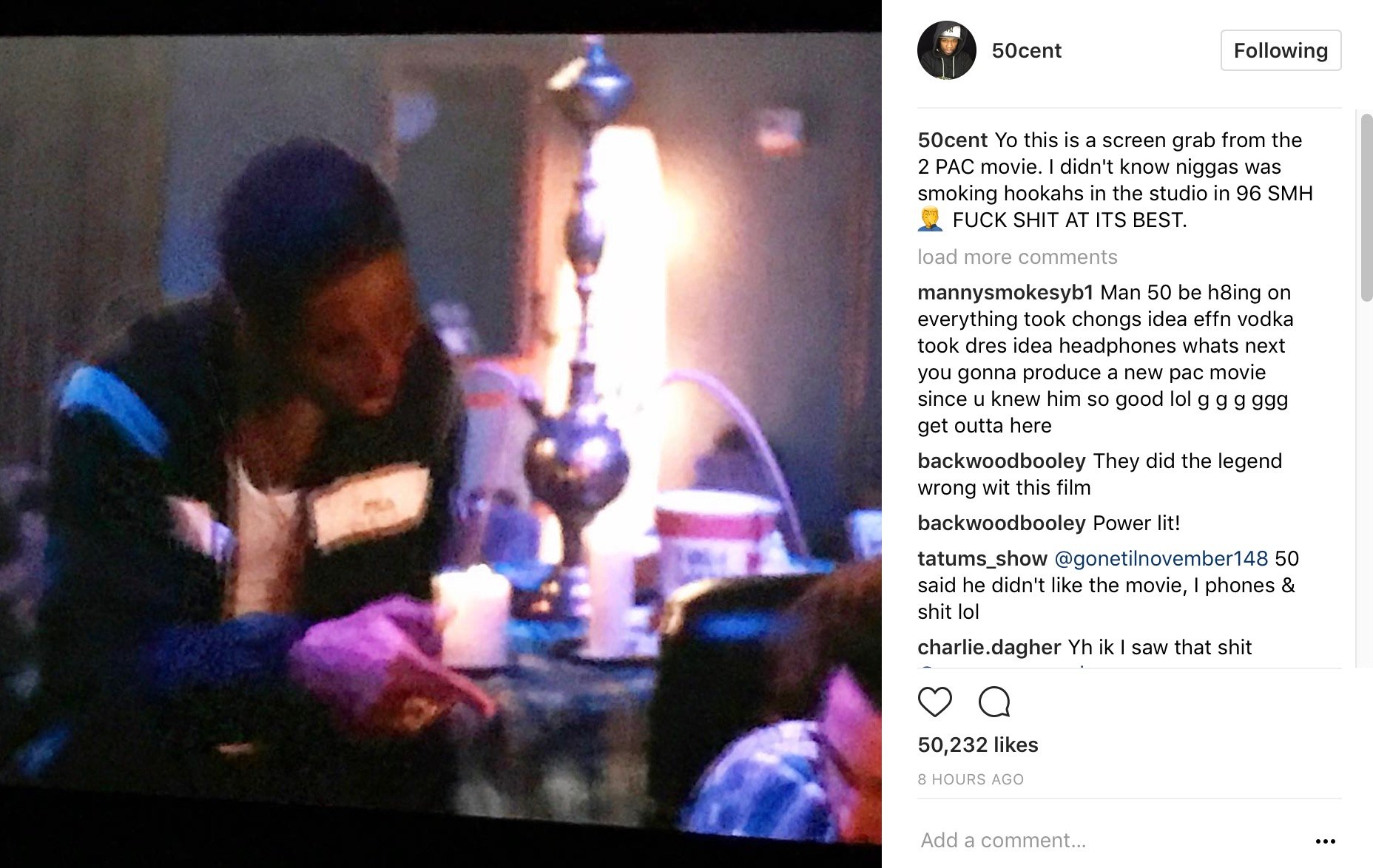 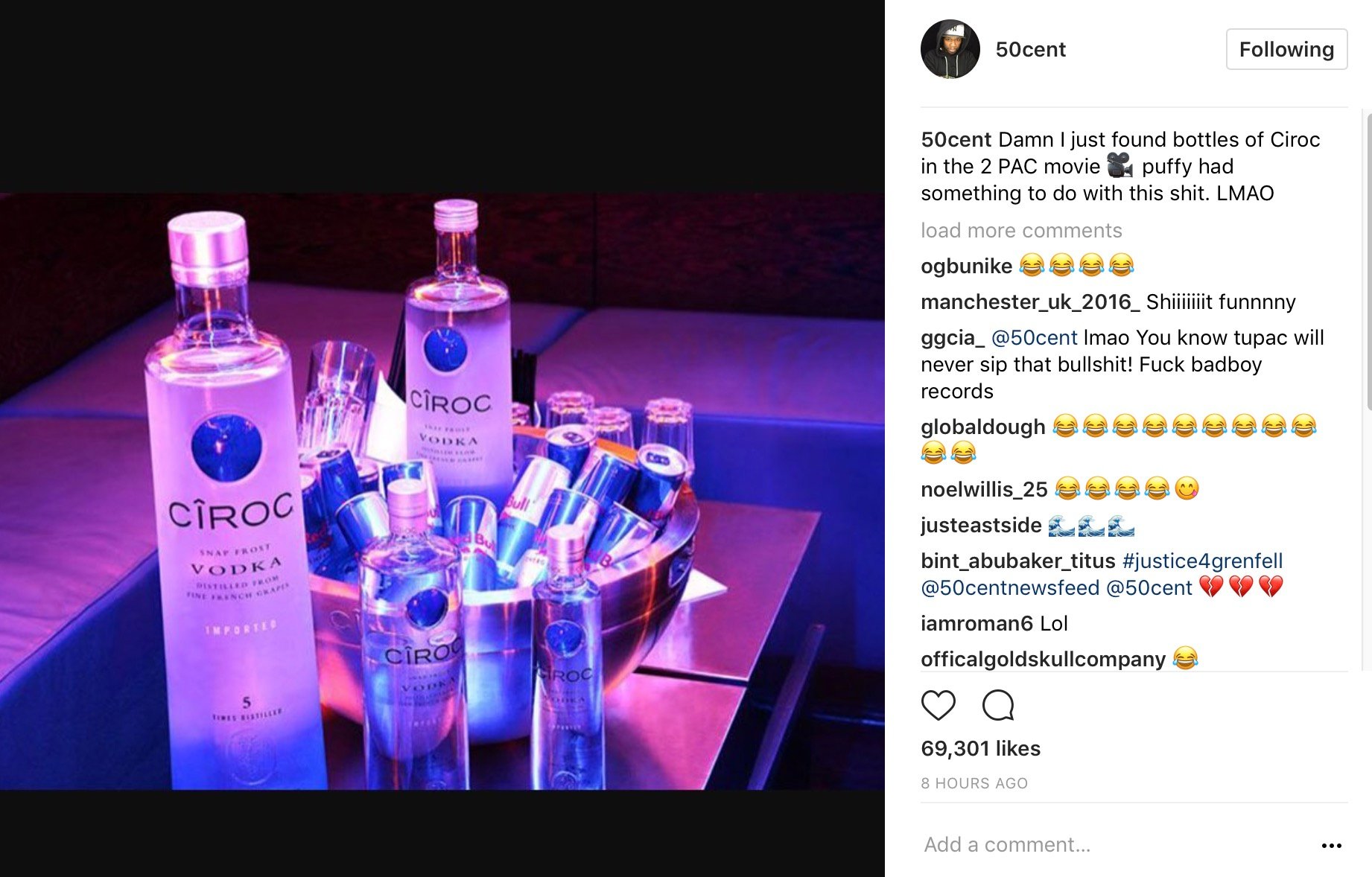 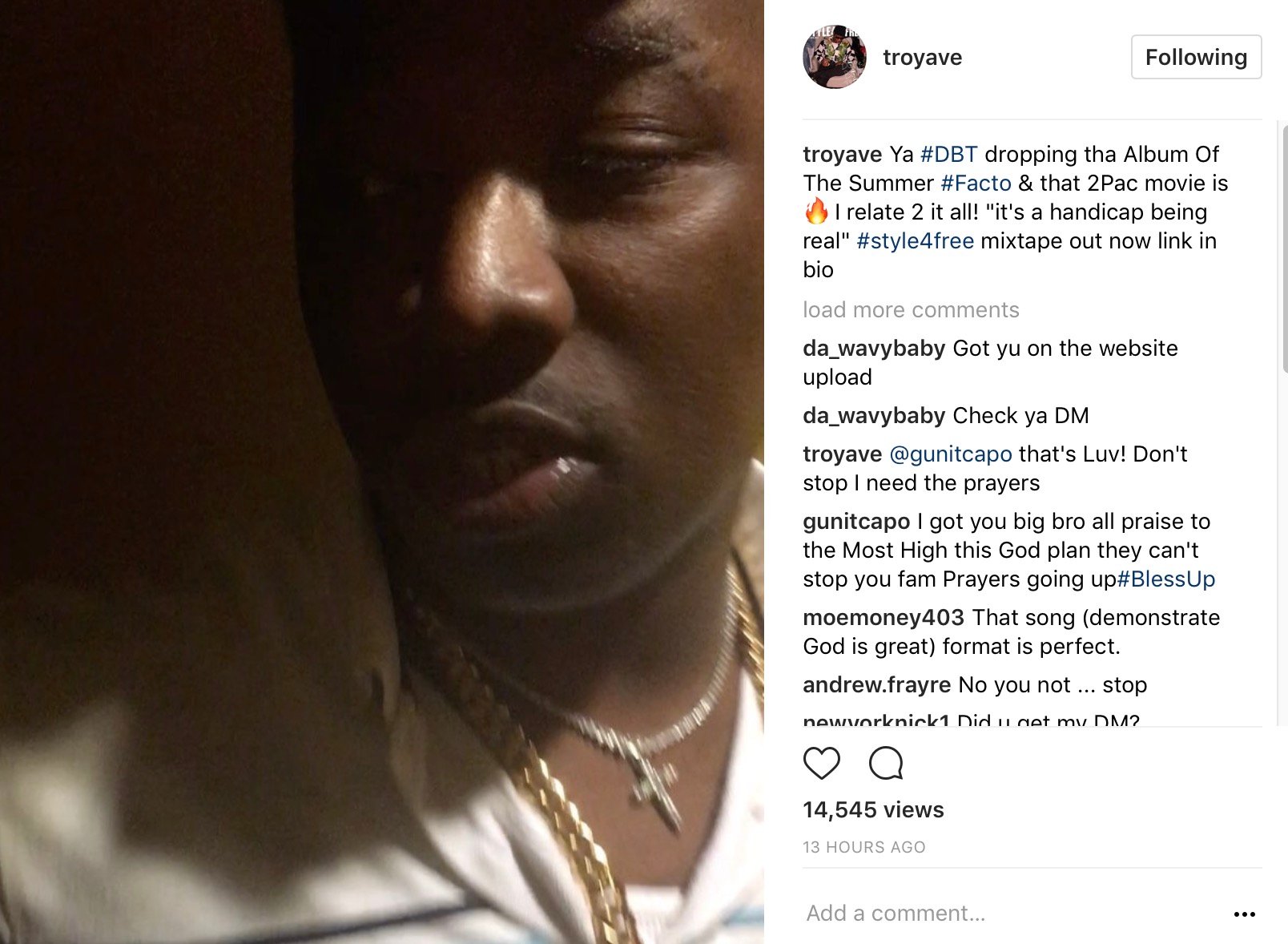