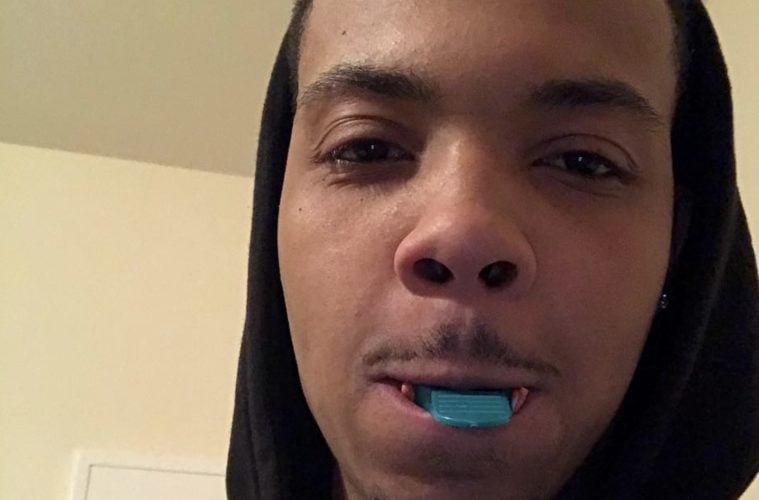 G Herbo + Joyner Lucas Go At Each Other’s Necks Over Juice WRLD: “He A F**kin Clown”

Chicago rapper G Herbo and Joyner Lucas are taking their issues to the Internet. The hip-hop pair have exchanged heated words to one another over the passing of Juice WRLD.

This week, Herbo responded to Joyner speaking on WRLD’s death and the problem with musicians taking drugs.

On Monday, Joyner explained his frustrations with the current culture of drug rap and called out entertainers encouraging that lifestyle.