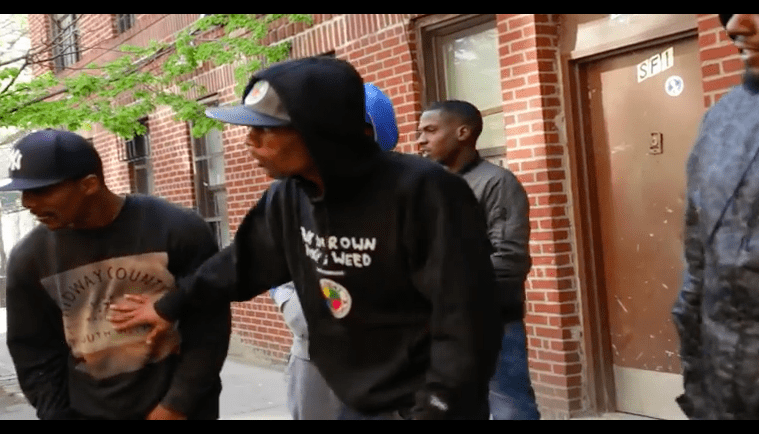 Plenty of rappers love to toss the word “gangster” and “hustler” around in their lyrics. But while the “get up and get it” attitude of the guys on the block is claimed by many in music, it’s honestly only known and represented by a select few. And lets face it, once Beyonce starts singing about either one, it’s a pretty safe bet that those words have lost their original edge. But when it comes to Bronx natives G.Fisher and Kidd Called Quest and their new album BX Roc, the edge is right where you’ll have to go.

With no real mainstream sound, New York Hip-Hop has been as bipolar as the industry itself. But with their first single Gangsters and Hustlers picking up steam and gaining momentum, G and Kidd are out to crack the glass ceiling and speak for the streets in a real way… all with one album.