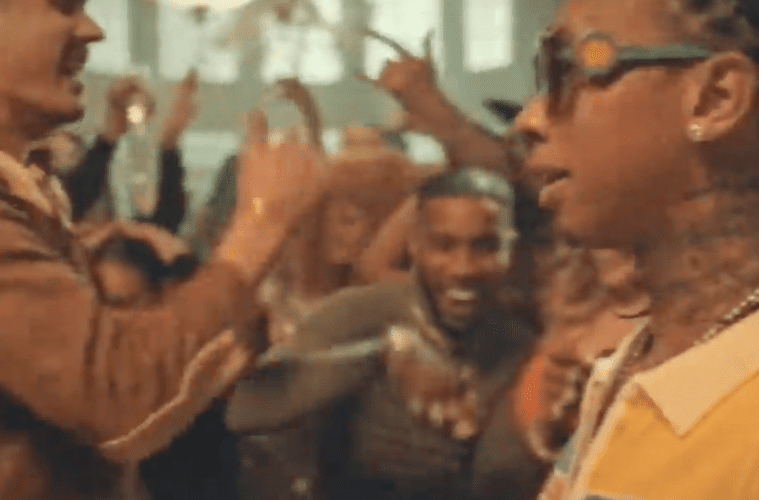 The faces may or may not be familiar to you, but the girls dance and cavort around the three rappers as they perform the track in the “Vixen Villa,” a parodic reference to the Playboy Mansion. The video’s concept pays homage to the mansion’s heyday in the 1970s, from the rappers’ stylings — G-Eazy rocks a suitably creepy mustache, while Tory gets into the turtleneck-and-medallion look — to the grainy filter that gives the video the look of old documentary footage from the time. Compton rapper YG also makes a cameo appearance, but you likely won’t be looking out for him in the first place. (UPROXX)

A few nights ago, G delivered some positive entertainment news. Eazy vowed to drop his Tyga and Tory Lanez-featured “Still Be Friends” music video on Thursday.

In March 2020, G-Eazy premiered a new online series to the masses. The first episode took fans into the start of 2019 as he pieced together a new album.