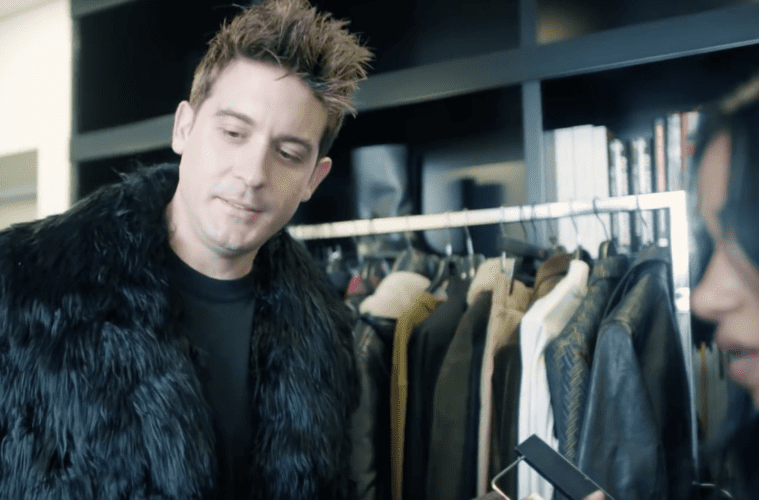 West Coast rapper G-Eazy is keeping the spotlight on himself. The hip-hop star has come through again this week with his latest “The Process Mini-Series” episode.

In episode two, G-Eazy shares footage of himself going into his fashion grind. He shows off a clip of himself working with his stylist to decide what outfits to rock.

Earlier this week, G-Eazy premiered his new online series to the masses. The first episode took fans into the start of 2019 as he pieced together a new album.