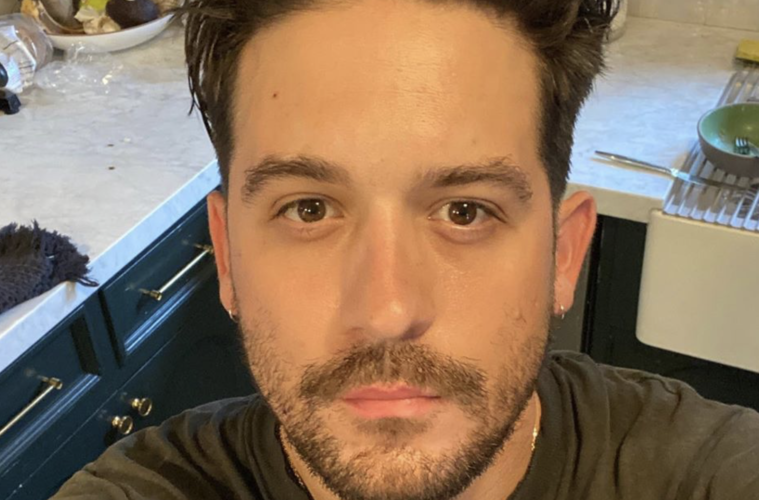 G-Eazy Says It Might Be Time: “Should I Chop It Off?”

West Coast rapper G-Eazy might be changing his look. The hip-hop entertainer has flirted with the idea of busting out the clippers and giving himself a clean appearance.

On Wednesday, the Oakland hit up his Instagram page to pose a question to his 8.6 million followers. Eazy asked fans if it’s time to switch up his face.

A few nights ago, G delivered some positive entertainment news. Eazy vowed to drop his Tyga and Tory Lanez-featured “Still Be Friends” music video this Thursday.

In March 2020, G-Eazy premiered a new online series to the masses. The first episode took fans into the start of 2019 as he pieced together a new album.