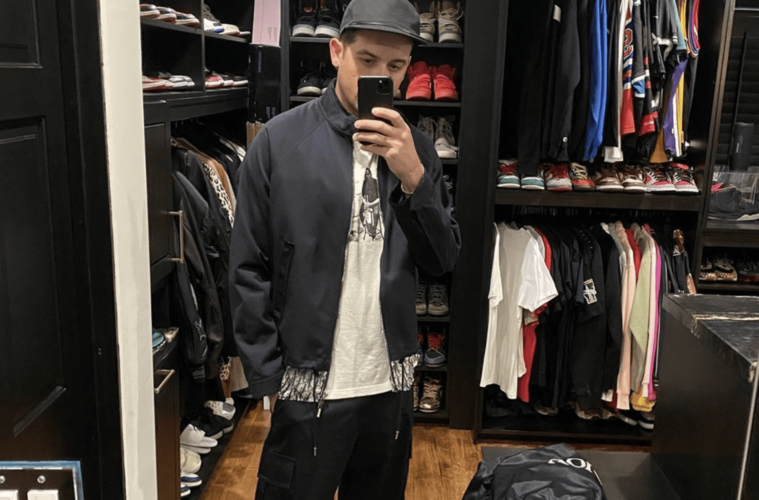 West Coast rapper G-Eazy is giving people something to enjoy during their quarantine. The hip-hop star has officially launch a new YouTube launch called “The Process Mini-Series.”

This week, Easy premiered his new online series to the masses. The first episode takes fans into the start of 2019 as he pieces together a new album.

G made sure to jump online and plug the series. He also revealed fans could look forward to nearly 30 full episodes giving everyone a behind the scenes look into his life.

Recently, G blessed fans with some new music. He teamed up with rap crooner Tory Lanez and Tyga for their “Still Be Friends” banger.