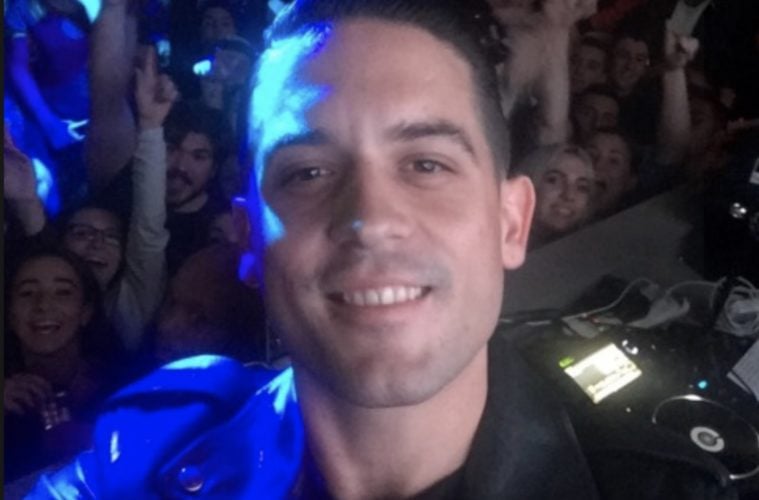 G-Eazy + Jada Pinkett Call Sweden Out Over White Privilege In A$AP Rocky Case: “This Is The Sad Truth”

Both Eazy and Pinkett went to their social media pages to speak big facts in support of A$AP.

According to reports, Rocky will spend at least one more week overseas and in jail.

A judge just sided with prosecutors and ordered that A$AP stay in jail for another week while prosecutors continue their investigation. They say they’ll make a final decision next Thursday … although given their original press release early Friday, it seems the die is already cast — they’re going to indict A$AP. Prosecutors say they must keep the rapper behind bars because he’s a flight risk. (TMZ)