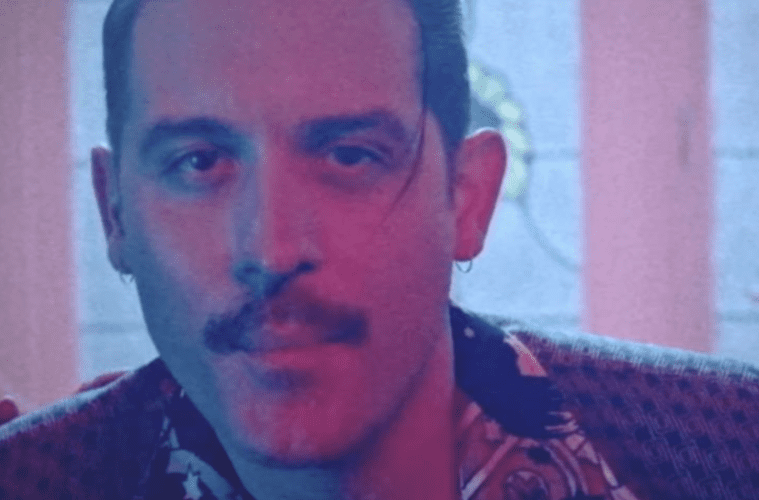 G-Eazy Celebrates Kehlani’s Bid To Battle NAV For No. 1 In First-Week Sales: “From The Bay To The Universe!”

West Coast rapper G-Eazy is pulling for Kehlani. The hip-hop star went online this week to push for his longtime pal to make a serious bid for the number one spot with her new It Was Good Until It Wasn’t album.

G went to Instagram last night to show K some big support. Eazy reacted to her new LP making a strong push to secure the top spot on the sales chart.

“Shouts out my sis @kehlani so proud of you! From the bay to the universe! Yeeeee!” -G-Eazy’s Instagram

Based on initial projections, rap star NAV‘s Good Intentions album had estimates showing up to 75,000 copies could sell. Lani and rapper Lil Durk both followed closely behind with 5-digit projections.

On Monday, NAV came through on putting out new tunes. His new Brown Boy 2 studio mixtape features a slew of records including guest featured tracks with rap star Quavo and Lil Duke.