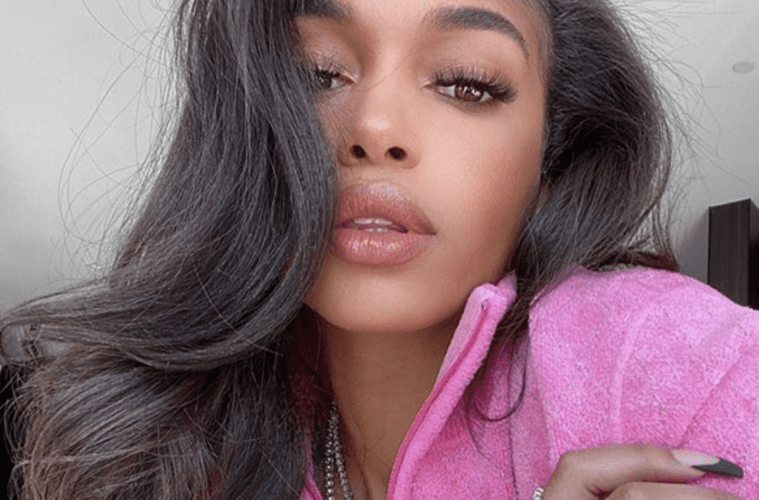 Last night, Lori documented the event on her Instagram Story. Harvey shared footage of Teyana speaking as well as her NBA husband Iman Shumpert. She also gave a massive co-sign on her social media, posting a picture of the album cover on a float ahead of its release.

Earlier this week, Taylor revealed the tracklist to her project. It features artists such as Quavo, Rick Ross, Kehlani, Future and more.

In addition to Lori Harvey, rap star Cardi B pulled through to Teyana’s party with her hubby Offset and their daughter Kulture Kiari. The rap heavyweight even had Taylor’s entire tracklisting featured on her pants.

The G.O.O.D. Music artist is gearing up to double her mommy duties. The popular crooner has announced she’s preparing to welcome new life into the world with her second child. Teyana Taylor stayed true to her first love and announced she is pregnant in her new “Wake Up Love” music video. In the final scene, she kisses her four-year-old daughter Junie alongside her hubby Iman as she shows off a baby bump.