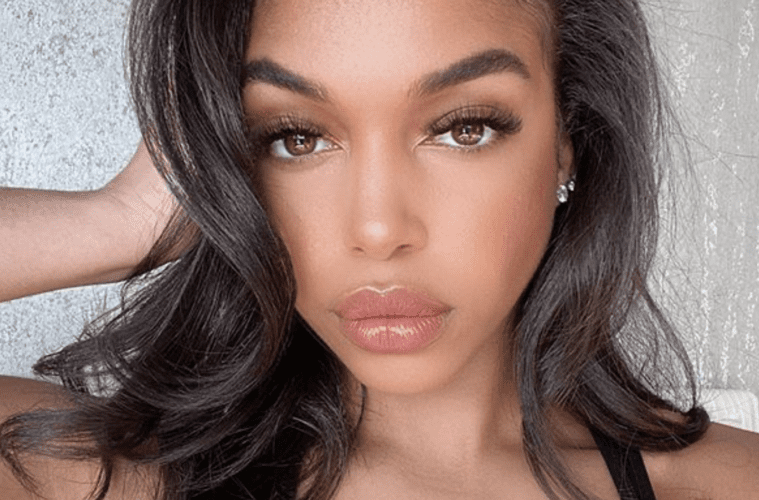 Atlanta rapper Future‘s potential future wife Lori Harvey really knows how to steady flex on her peers. The popular model returned to Instagram this weekend with her first set of pics since mid-June 2020 and made the return memorable.

On Saturday, Miss Harvey hit up Instagram with plenty of must-like content. Lori shared a batch of shots dressed in all black, rocking open-toed heels and symbolizing Black girl magic.

Earlier in the week, footage surfaced across the Internet of Harvey’s bae Future speaking big facts on himself. The Georgia native is featured in the video saying he refused to deal with problems where a woman tells him what to do.

In February 2020, the rap star delivered a jaw-dropping bikini shot of his 23-year-old queen. The pic featured LH showing off her booty alongside a pool.