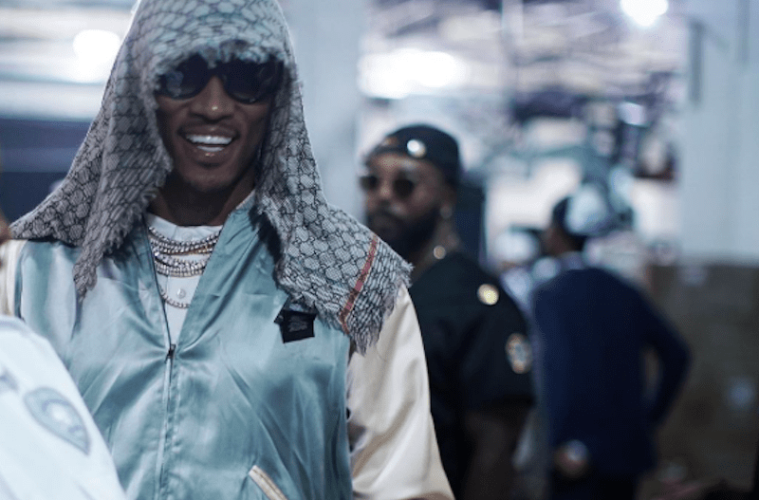 Atlanta rapper Future has social media buzzing. The hitmaker may have trolled NBA legend Scottie Pippen amid his publicized divorce from celebrity Larsa.

A screenshot has surfaced of Future allegedly jumping into the drama.

This week, a clip surfaced of Larsa turning up in a nightclub to Future’s music.

Over the past few days, Future has been dragged into the rocky split from NBA legend Scottie Pippen and Larsa.