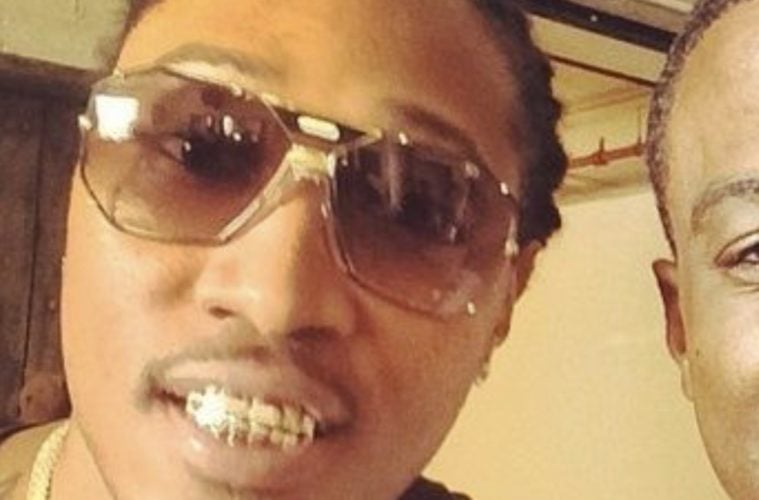 Atlanta rapper Future has just landed a new achievement to his huge career. The hip-hop star is now behind the new Superfly remake soundtrack.

According to an exclusive EW report, Future has tapped some of hip-hop’s biggest stars for the 13-song LP.

And based on the official tracklist, it looks like Future is following Mayfield’s example by holding tight to the mic for most of the new songs. He’s also recruited a murderer’s row of rappers and singers to back him up, including Young Thug, Lil Wayne, Miguel, Khalid, and 21 Savage. The “Mask Off” rapper has already shared a few tracks off the album, including PARTYNEXTDOOR collab “No Shame,” “Walk on Minks,” and (just earlier today) “Bag” (feat. Yung Bans). (EW) 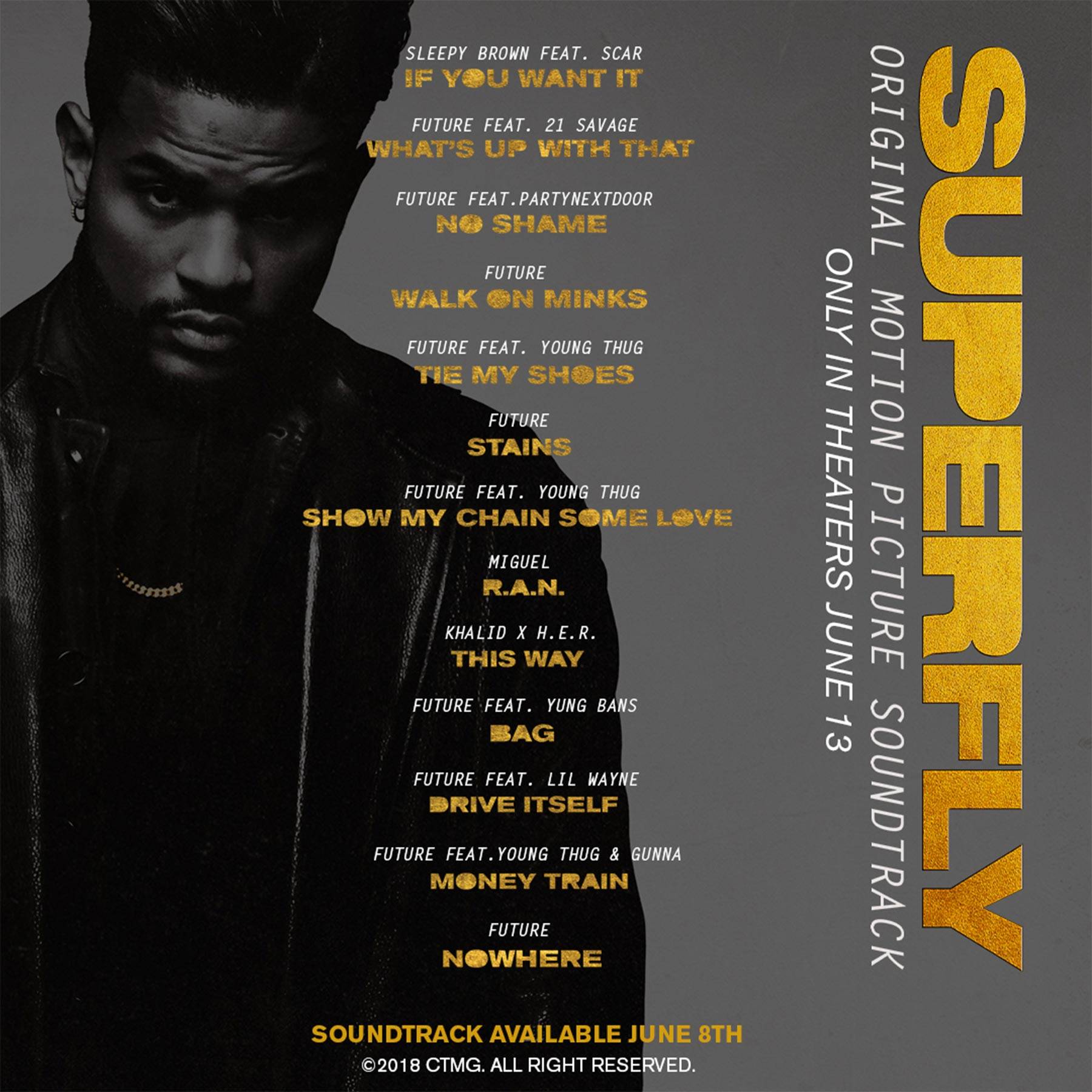 Over the past few weeks, Future has put out multiple songs from the film’s soundtrack.