Atlanta rapper Future is reportedly gearing up to release another solo album before the years ends.

Future broke the big news of a follow-up to this year’s Dirty Sprite 2 album to fans at music mogul Jay Z‘s Made In America music festival Sunday (September 6) in Philadelphia.

“There’s gonna be another album on the way before the year out,” he told the crowd at Benjamin Franklin Parkway. “Just know we ain’t stop for you.” DS2 debuted at No. 1 in July with 147,000 equivalent album units and has spawned hit singles including “F**k Up Some Commas,” “Blow a Bag,” and the Drake-assisted “Where Ya At?” (Rap-Up) 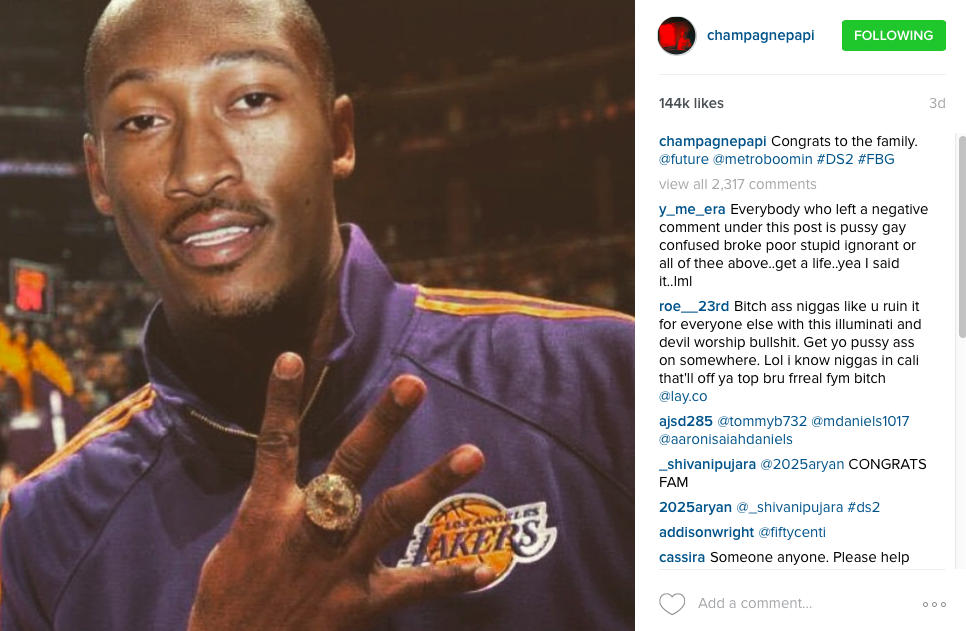 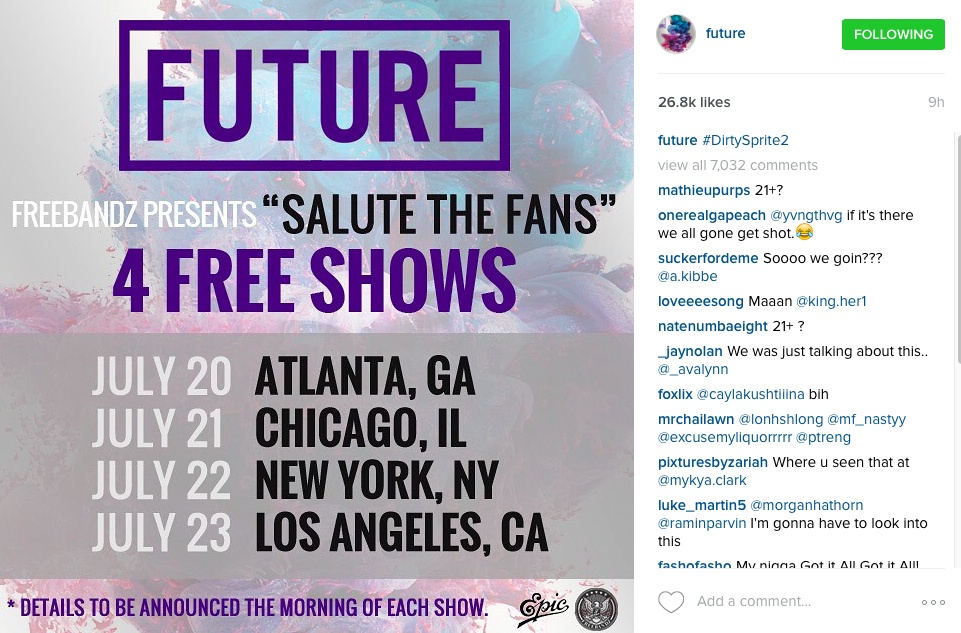