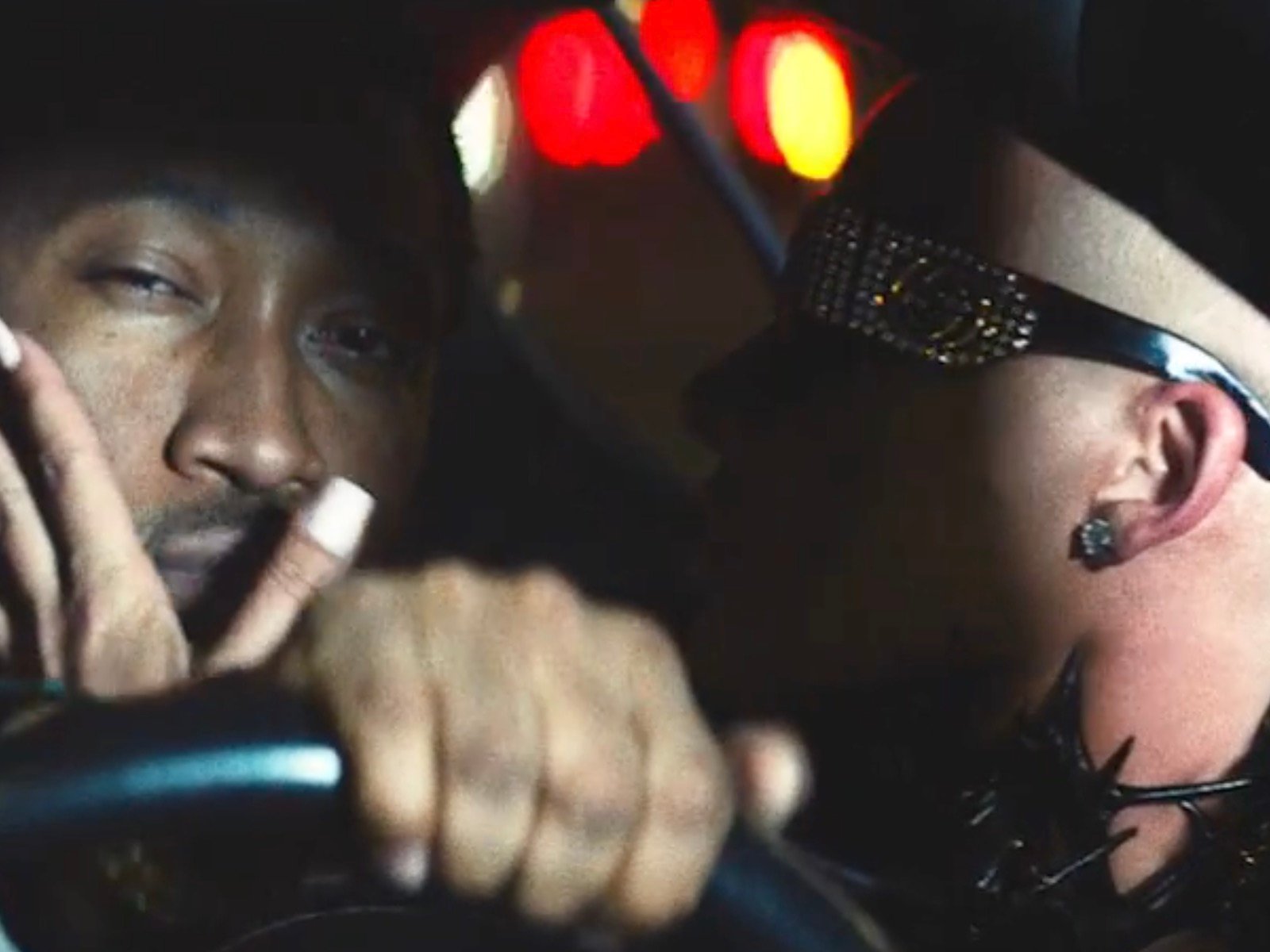 Hours prior, Ciara caught some heat over making a slightly insensitive relationship suggestion with her term hashtag “Level Up” and sermon clip.

Last May, Future penned an open Mother’s Day message to his ex-fiancée. 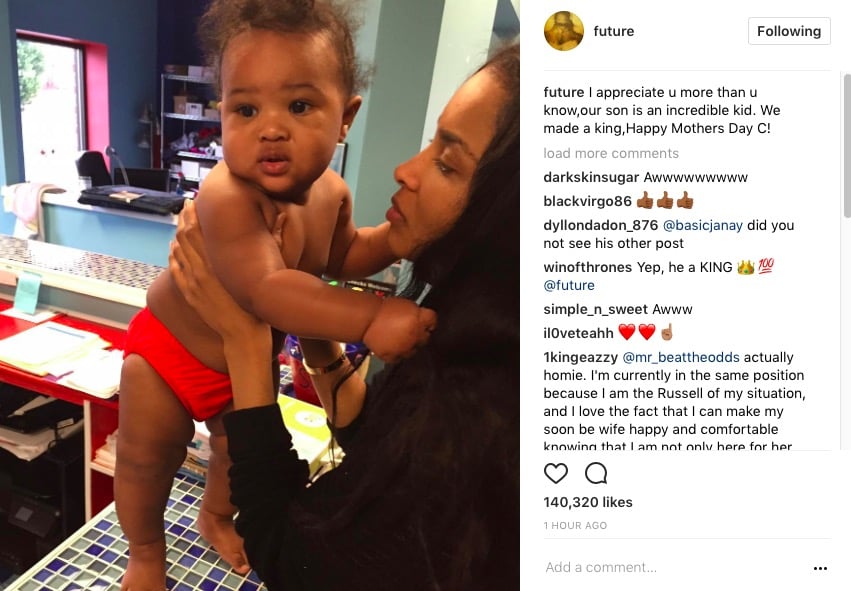 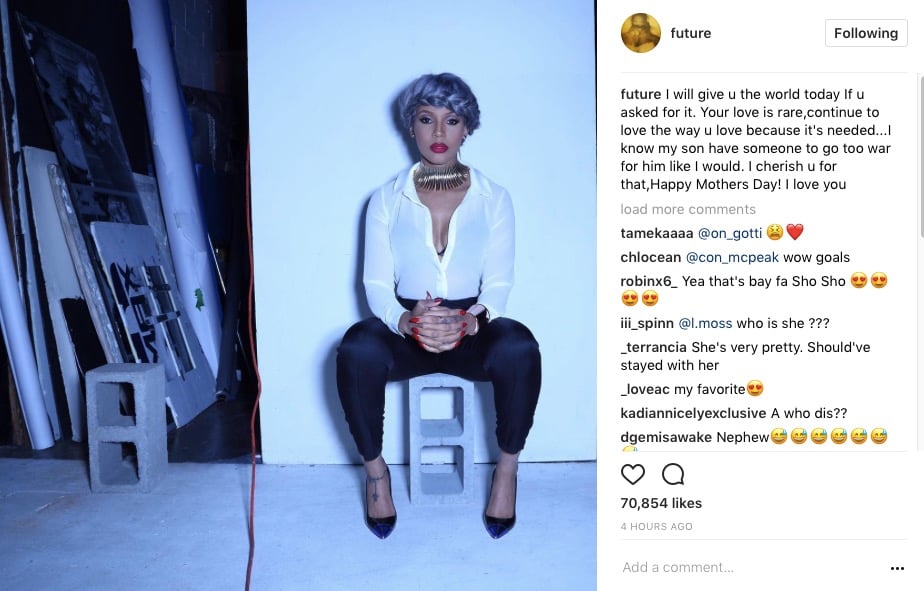 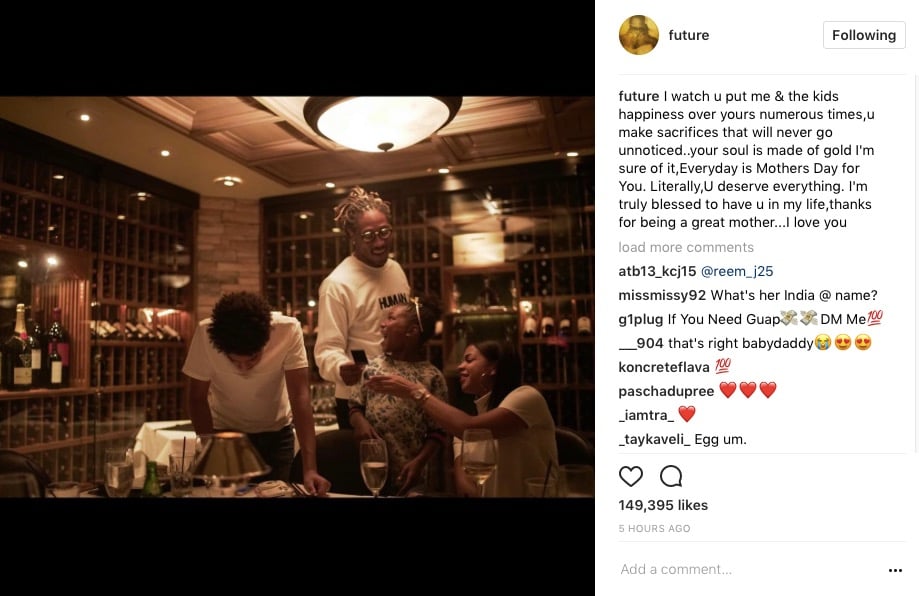 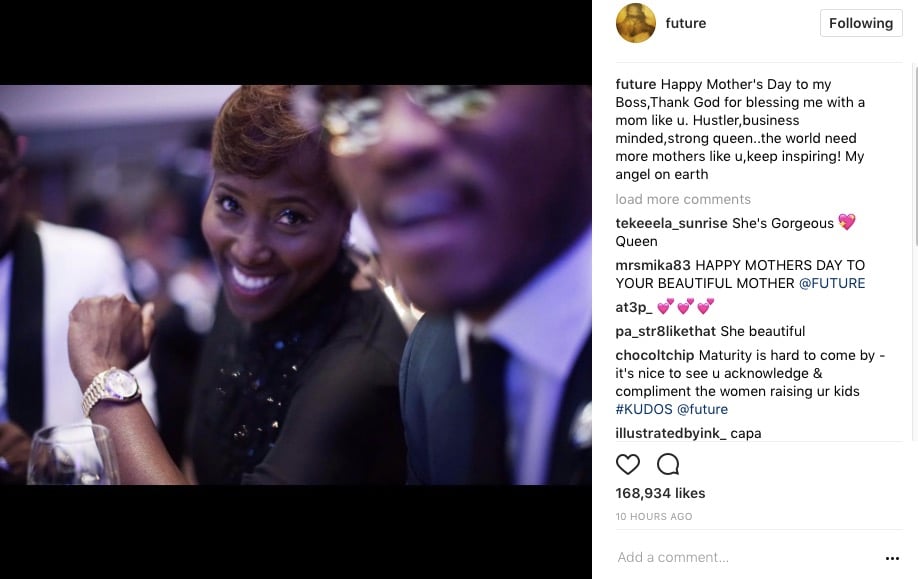