Future Gets His Mummy On & Brings Back The Face Mask: “God Level”

Atlanta rapper Future is out here looking mummified. The hip-hop stud has treated social media to some fresh pics of himself masked up.

Heading into the weekend, Future unleashed a fresh batch of pics showing off an all-white mask.

Last month, the Atlanta rapper announced the passing of his longtime friend and producer.

I always gave racism a cold shoulder because my real brother Is a white guy by the name of Seth Firkins. I got a call saying u died in your sleep? First thing came to my mind is, why are you sleep at 5am? That's when we record our best shit & I tell u "don't" fall asleep we got more work to do.. but somethin told me I should've been at home recording for some reason. I was saying this in my head, then bad news beat me home! I love u beyond this post, I will cherish u forever big bro, I just wish u would've text me & told me u was going to sleep and i wasn't going to be able to wake u up this time…the family will miss u 1000%!! No kap in my game kid, rest well my brother. Rest well. 🦅

For the second consecutive year, Metro Boomin was named producer of the year. Song of the year went to “Me, Myself & I,” written by Tom Barnes, Lauren Christy, Michael Keenan and Bebe Rexha. Future, DJ Khaled and Rihanna tied for songwriter of the year, while Universal Music Publishing Group took home the publisher of the year award. (Billboard)

Shout out to my shooters @bpfilmz for capturing such a special moment in my life. Hard work and perseverance pays off. God is the greatest another dream checked off ✅ @future you more than kept your word. I love u bro. 🦅FBG until the world explodes.Brothers…. 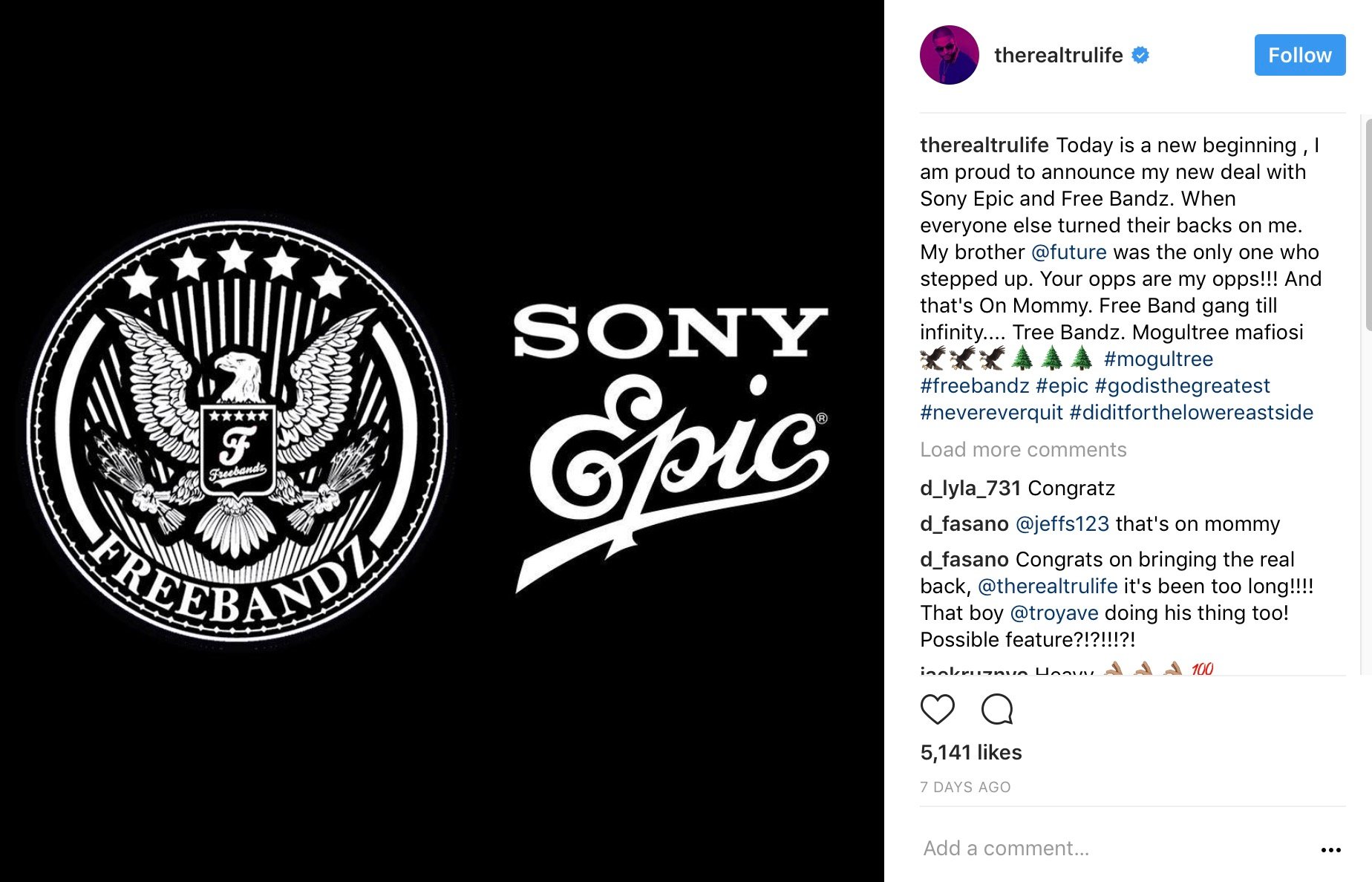 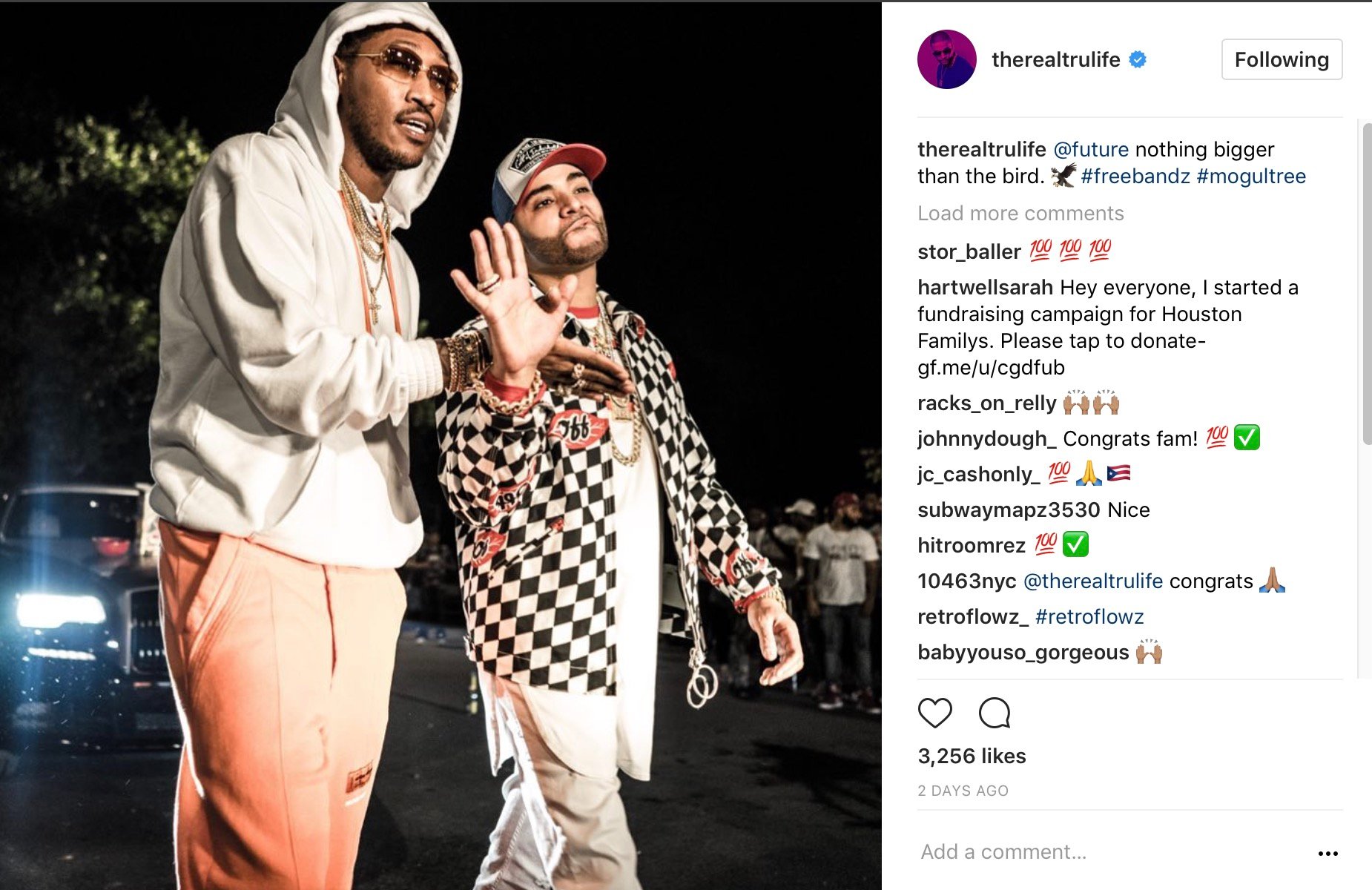