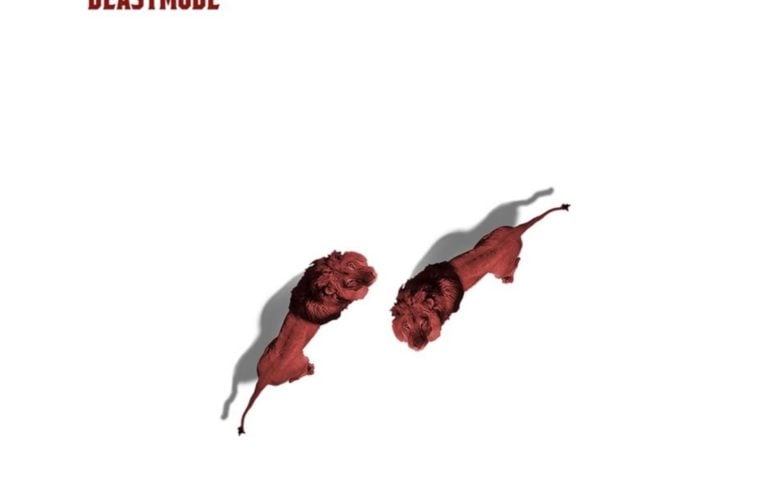 Atlanta rapper Future has officially made it a hot summer by dropping his long-awaited Beastmode 2 mixtape. After months of speculation, the Georgia native came through for fans with his Zaytoven-produced solo effort.

At midnight, Future came through with the follow-up to 2015’s standout underground effort.

Future has released a new mixtape called Beastmode 2. The followup to his Beast Mode tape from 2015, the 9-track release was executive produced by Zaytoven and Seth Firkins, who passed away at the end of last year. Beastmode 2 follows two volumes of new Future music for Superfly, the Director X remake of the 1972 blaxploitation film of the same name. Future also recently announced a North American and European tour with Nicki Minaj. (SPIN)

Back in January, speculation developed about Future finally putting out the much-needed new mixtape.

Future's A&R manager just confirmed that Beast Mode 2 is on the way! If we carefully look at the dates on which Future has dropped album, you will find a certain patter, so be ready! U can find the potential release date if u follow the pattern! Hint: think on 2018! @future @zaytovenbeatz @fbg_vvs

Coincidentally, Beast Mode producer Zaytoven hit up IG the same week with a shot of himself alongside Future.