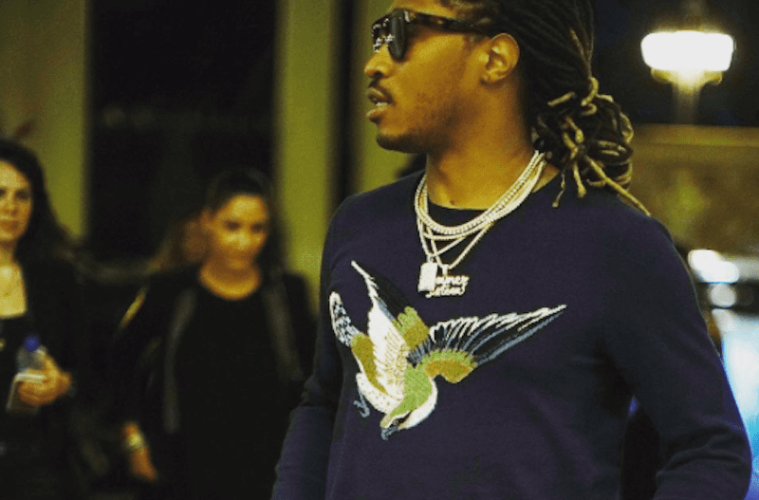 Atlanta rapper Future is reportedly catching heat in a publicized divorce between NBA legend Scottie Pippen and his wife Larsa.

According to reports, speculation has developed over Future sparking the headline-generating split.