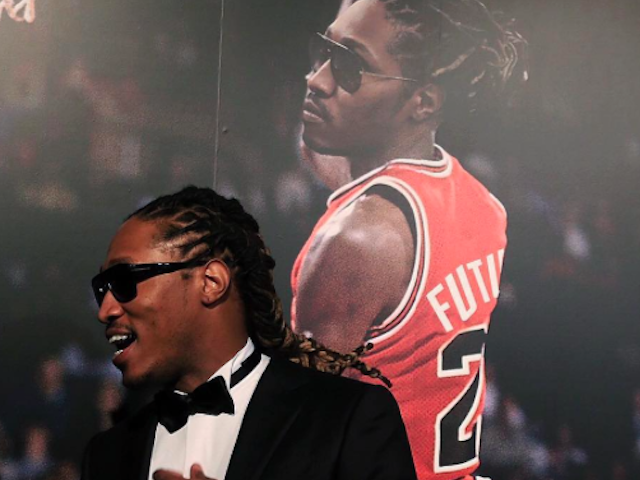 Atlanta rapper Future can’t catch a break. The hip-hop superstar is reportedly a centerpiece to a now-publicized divorce between NBA legend Scottie Pippen and his wife Larsa.

Despite claims of Larsa and Future only having a casual friendship, new buzz suggests Scottie reached his boiling point over their recent bonding.

Earlier this week, buzz developed about Future’s relationship with Larsa.