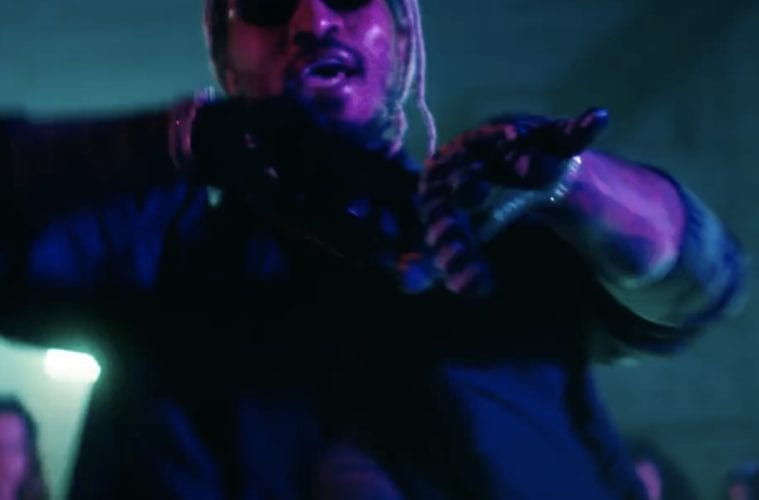 Atlanta rapper Future is out here becoming a living legend. After charting 12 – not including his “Life Is Good” single with Canadian rapper Drake that had already charted – songs on the Billboard 100 list from new High Off Life album, he’s seriously leveled up.

Future now has the fourth most entries on the Hot 100 ever. He’s just surpassed the legendary Elvis Presley, sitting at 109.

Future took to social media to celebrate. He posted two Instagram Stories recognizing his achievement and paying respect to Elvis.

“They mention me and they mention Elvis.. me & yo nxxxx and dem Is not the same… RELAX”

Future is riding High after his recent album release. His newest project, the 21-track High Off Life, has scored him another #1 on the Billboard 200. After just a week of availability, High Off Life moved over 100,000 units. The album sales are also the best opening week of Future’s long music career.

The hip-hop star set an incredible record with his newest chart-topping project. No other musician since 2015 has had 7 albums top the charts.