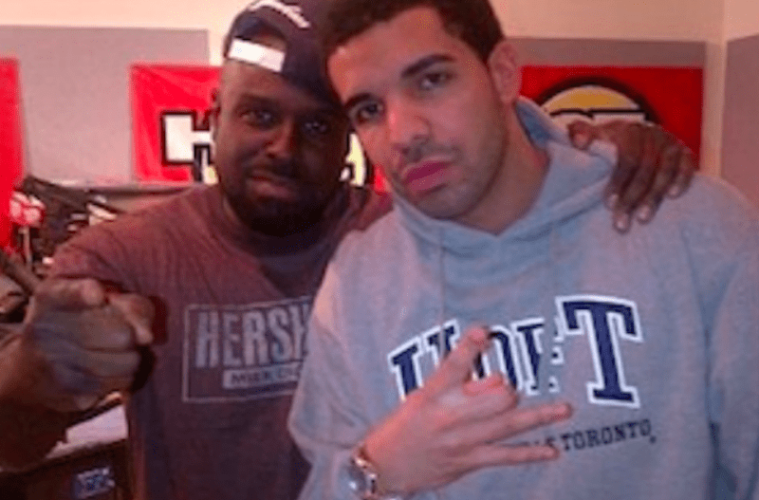 Hot 97 radio veteran Funkmaster Flex still has issues with Drake. The hip-hop pioneer fired a direct shot at the 6 God during a recent deejay performance.

Footage has surfaced of Funk Flex throwing shade at Drizzy by playing his rumored nemesis Tory Lanez and name-dropping him at a nightclub. 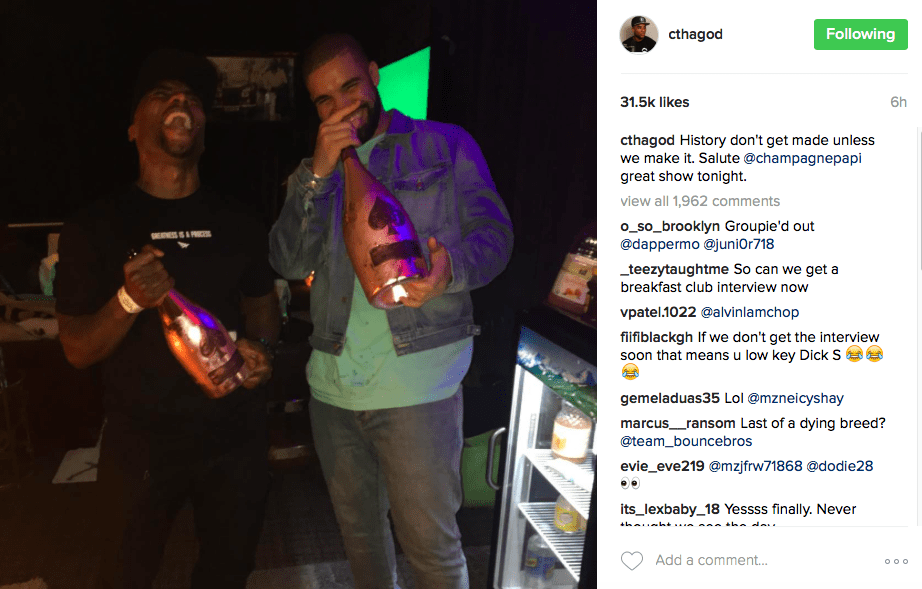 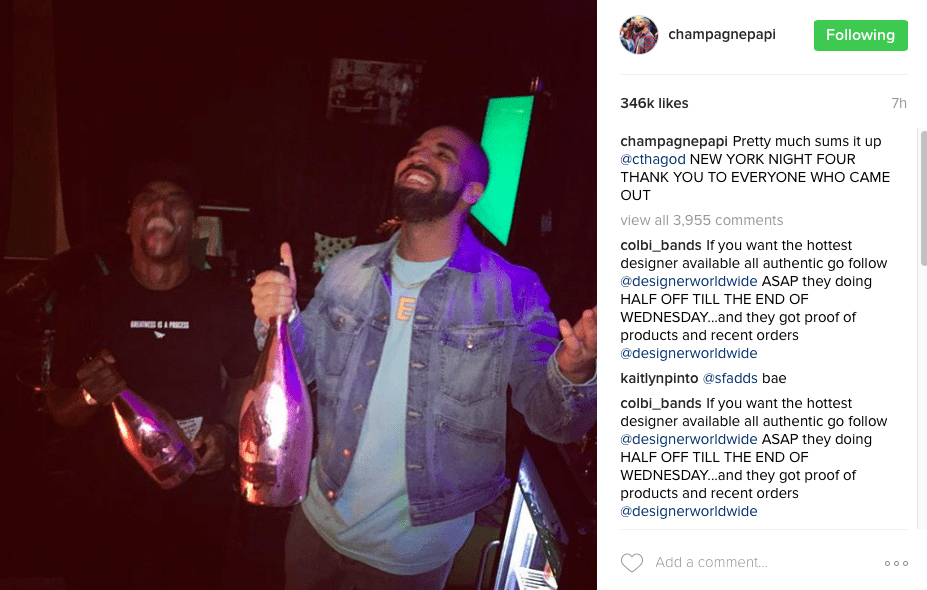 The picture referenced a shot Drake fired at Funk Flex on 2015 diss song “Back to Back.”

That same week, Drake took an ample shot at Hot 97 during a live New York concert.

Ever since Drake started his four-night run at Madison Square Garden in New York City, he’s been very public about his war of words with Hot 97. And during his final “Summer Sixteen” show at MSG on Monday night, he took one last shot at the radio station by suggesting that his concert—which featured appearances from Cam’ron, Juelz Santana, Fat Joe, T.I., J. Cole, and more—was the real Summer Jam. “This is the real Summer Jam,” Drake told the audience. “What have they done for New York lately? I don’t know, but this is the real Summer Jam right here.” (Complex)