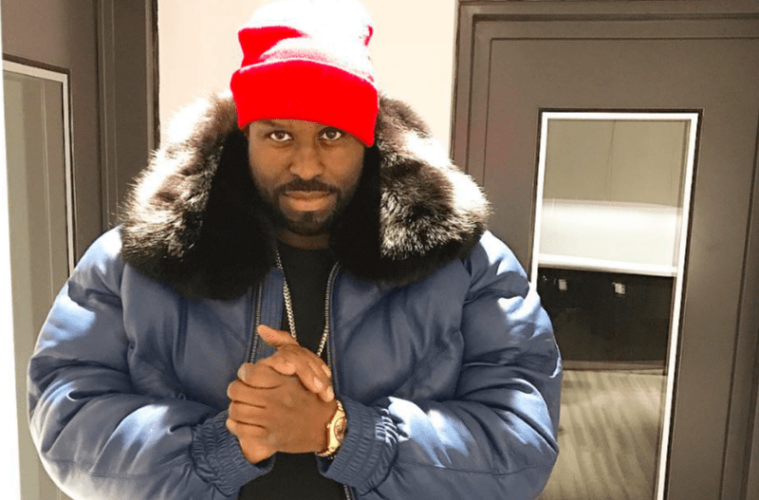 Funk Flex’s Lovin’ The Soulja Boy/Chris Brown Drama: “This Internet Has No Chill & No Days Off” [Video]

Radio veteran Funkmaster Flex can’t get enough of the roasting Soulja Boy has received since sparking a massive e-beef with Chris Brown. The Hot 97 personality went to social media to add some fuel to the drama.

This past weekend, Funk Flex jumped on Instagram with a hilarious Soulja parody clip. 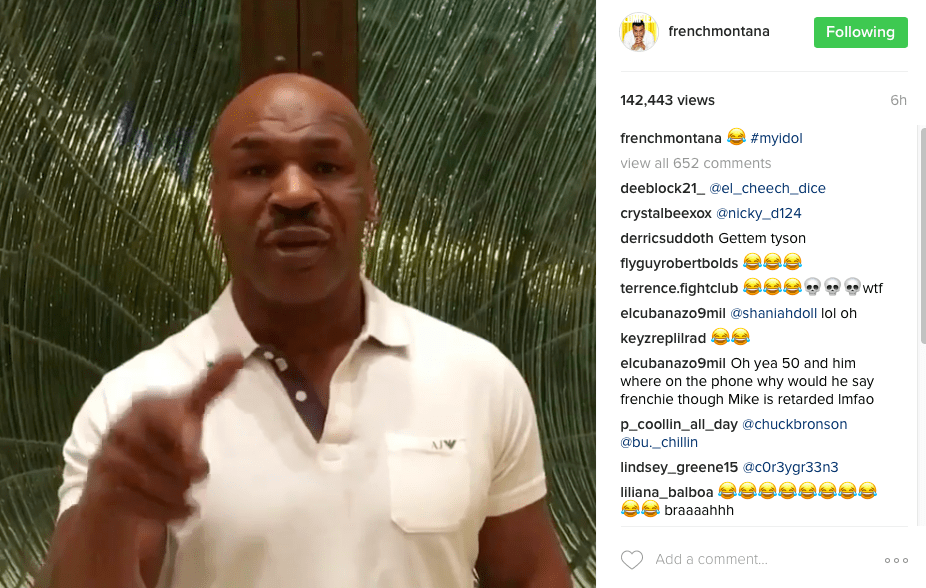 This past weekend, Tyson confirmed he would train Chris Brown for his upcoming bout with Soulja Boy.

Sunday evening, Soulja talked about the fight and downplayed having any real issues with Brown.