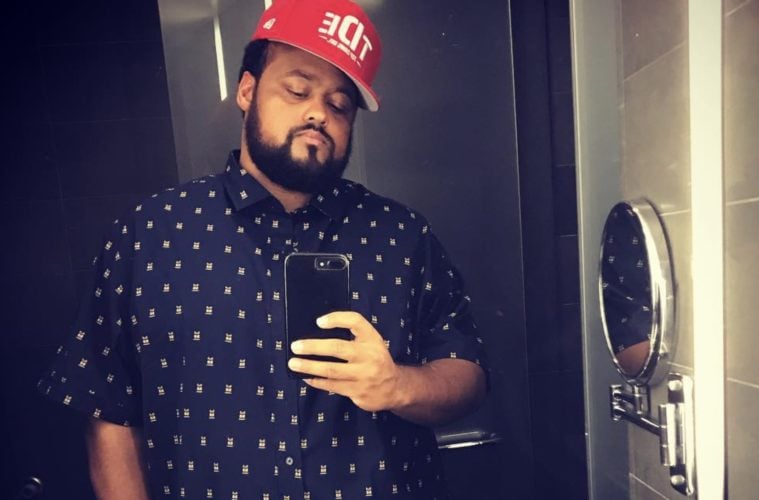 The hip-hop community has come forward with vast reactions to TV icon Bill Cosby heading to prison. Over the last 24 hours celebs have shared their opinions on the Hollywood mogul receiving a three to ten-year sentence for sexual assault.

I love watching Bill on tv (before the Cosby Show)!!! Man… we can sit and debate about all the “other people” that ain’t in jail! His contribution to TV is amazing! BUT them drugs/rape ain’t cool! This ain’t a “Me Too” situation!! This is having sex with many women after putting drugs in them drinks! We love his character on tv so it’s hard to take in! That’s that CREEP shit! He’s lucky he only got 3-10!

This is. Amerikkka. 😖😣sad day today

So I guess Bill Cosby, isn’t America’s number 1 dad anymore. Is this y’all epitome of a man? How about we haul him away in cuffs! Tarnish that legacy, concept, & positive image. Of a strong family man! In which he projected on television. Out of 60 accusers, they were able to find one case. That wasn’t past the statute of limitations. Just in time, because this case was reopened In 2015. And the alleged incident, happened in 2004. The statute in Pennsylvania is 12 years. 🤔 Take him to PRISON today!!! Never-mind the fact that he was a very productive member of society. Who cares if it’s his first offense. So what this man donated, to numerous charities. Including 20 million to spelman.( The Elite black woman’s college) Forget the fact that he’s a 81 year old, legally blind man. Coincidentally these accusations were made. Right around the time “Cosby” was said to be in the process… of purchasing NBC. #metoomovement Personally I’m not buying this bs. I DO NOT condone rape in any shape, form, or fashion. But I believe he’s not guilty!

See what I mean? Y’all gotta understand… This is all done to tarnish brands. America is all about money! 💰 What does jello have to do with an alleged rape case? Shouldn’t this be handled more seriously? It’s a joke to them… wake up people! I DO NOT condone rape in no shape, form, or fashion. But I believe he is not guilty.

What do we gain from taking a 80 plus year old man off the streets? The nigga bout to meet God soon anyway we could’ve let him take care of it

According to reports, a judge handed Cosby his sentence this afternoon for the drugging and sexual assault of Canadian woman Andrea Constand in 2004.

Montgomery County Judge Steven O’Neill also declared Cosby, 81, a “sexually violent predator” early Tuesday, ensuring that the former Cosby Show star must undergo monthly counselling for the rest of his life and report four times a year to authorities. As a result of the classification, he’ll also have to appear on a sex-offender registry sent to schools, neighbours and victims. The judge denied Cosby’s legal team’s request for bail pending appeal. (ET Canada)

Cosby is expected to be immediately placed in a cell following his court appearance.

The sentence means that Cosby, once known as “America’s Dad,” will spend at least three years behind bars and then will become eligible for supervised release, although that’s not guaranteed. According to journalist Bobby Allyn who was in the courtroom, the judge will not grant bail and the comedian is expected to be taken away to a cell shortly. (Yahoo! Entertainment)

"I'm not permitted to treat him any differently based on who he is or who he was," said Judge Steven O'Neill.

The actual sentence imposed on Bill Cosby is 3-10 years in a state prison. That means 81-year-old Cosby will serve at least 3 years behind bars. After 3 years, he would become eligible for supervised released, but there is no guarantee he would be released them.

Bill Cosby is expected to be handcuffed and taken away to a cell very shortly.

The courtroom is quiet.

Andrea Constand and other Cosby accusers looking straight ahead expressionless.