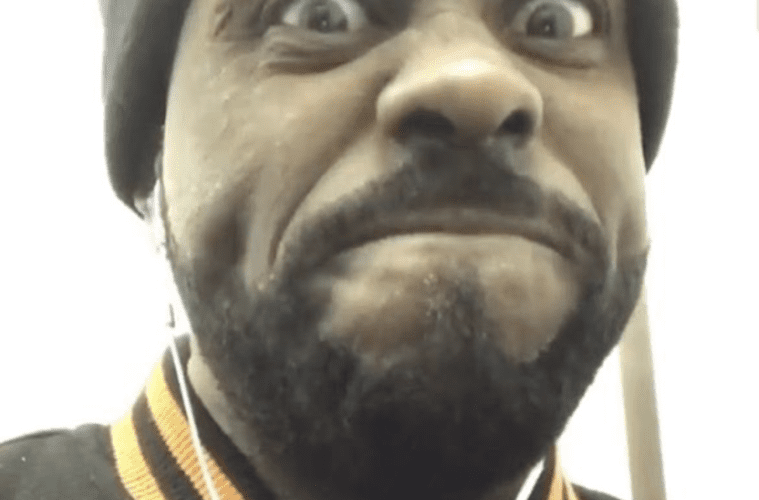 Hot 97 radio veteran Funk Flex is speaking up on the state of street rappers. The hip-hop entertainer has issued a public service announcement about hip-hop artists not keeping their “gangster” levels on at all times.

Heading into Friday, Flex hit up Instagram to share his honest thoughts. The remarks even sparked a heavy co-sign from G-Unit’s Tony Yayo.

“MODERN DAY POPULAR RAPPERS ARE ACTORS! CIVILIANS! THEY REALLY DONT LIVE THE LIFE THEY PORTRAY IN VIDEOS! BY THE WAY THERES NOTHING WRONG WITH THAT! BUT DONT FLIP FLOP BETWEEN GANGSTER AND CIVILIAN! THERES “REAL” DUDES PUTTING IN STREET WORK LAUGHING AT YALL! #JustMyOpinion” -Funk Flex’s Instagram

“You beat somebody up they get they gun it defeats the purpose homie. Nobody fighting no more trust me we outside.” -Tony Yayo

Back in March 2020, a screenshot surfaced of Funk Flex and rap rival Drake taking shots at one another during an Instagram Live event. The 6 God appeared to fire the first shot by telling Flex to go away.

In October 2018, Flex went to Twitter and didn’t hold back on flaming the 6 God. FF went off on Drizzy over his unforgettable May feud with G.O.O.D. Music president Pusha T.

“The information came from 40. It didn’t come from Kanye. At all. 40 is sleeping with a woman. He talks to her daily, five, six hours a day, provides opportunity for her. Ultimately speaks on how he’s disgruntled about certain things. Notoriety and things involving Drake and his career and so forth. With that also came the fact that Drake has a child. With that also came the trip that everybody took to go see the child and bring him gifts. All of this information.” (The Joe Budden Podcast)