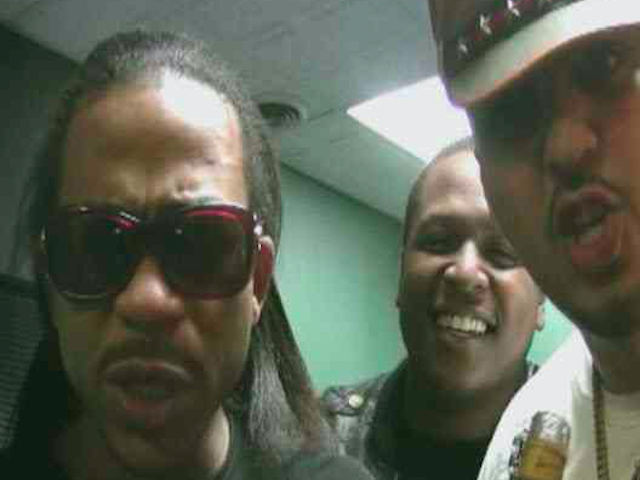 French Montana’s Still Holding Strong For Wave God: “All I Really Want Is Max To Come Out”

Bad Boy Entertainment’s French Montana recently talked about his support for longtime jailed friend Max B and delved into how much he wants to work with him again.

Despite collaborating with rap stars like Nas and Jeezy, French is still awaiting the Wave God’s return.

Last month, Dipset’s Cam’ron talked about his relationship with Max.

Back in March, rap star Kanye West pleaded with fans to help get Max out of jail. 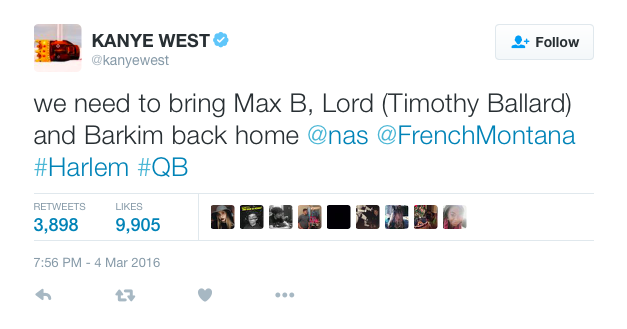 A few weeks ago, French confirmed plans to work with Yeezy to free Max.

“We working on something. I want to keep it under the wraps until we put it together. We definitely been on the phone damn near every day trying to put something together for my boy.” (“The Breakfast Club”)