Bad Boy Entertainment‘s French Montana is ready to show off his acting chops. The New York rapper has teased fans with a shot from the set of Fox’s “Empire” TV series.

Montana jumped on Instagram Tuesday (September 13) with a shot of himself alongside “Empire” studs Terrence Howard and Trai Byers. 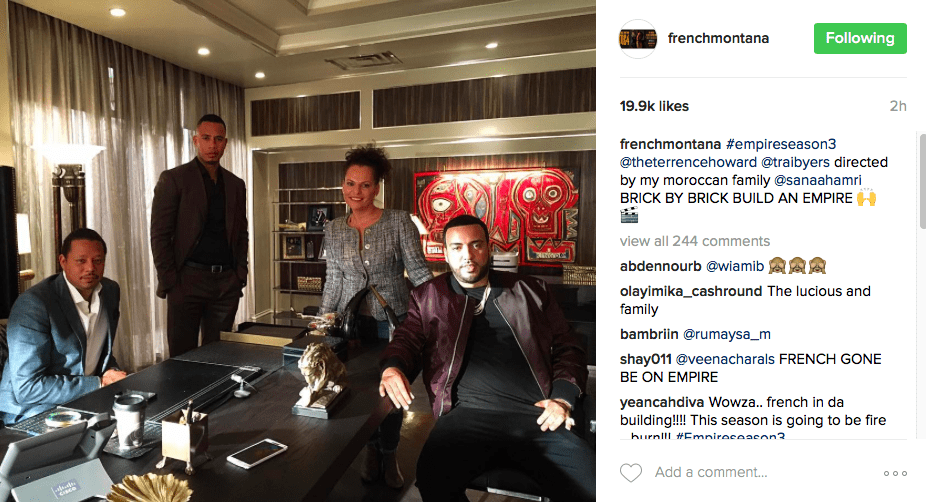 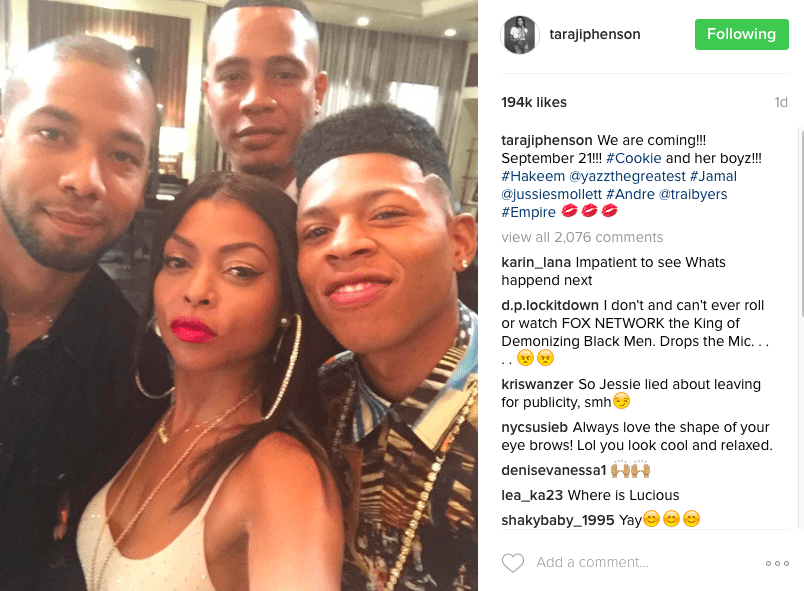