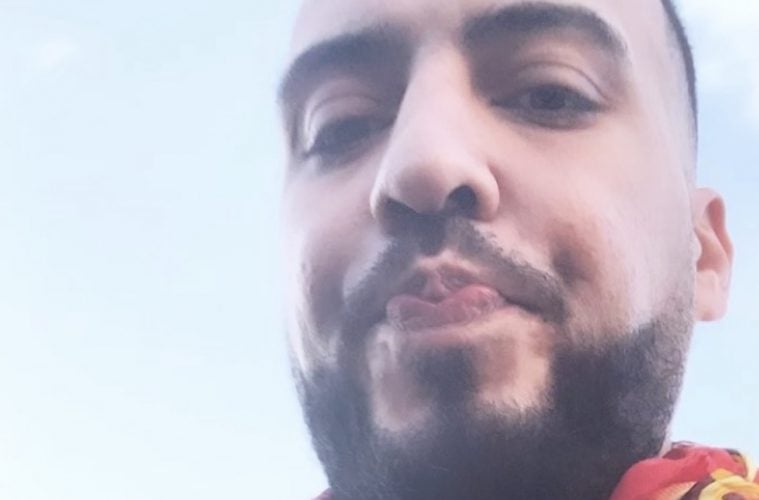 French Montana Updates Everyone From A Hospital Bed: “6 Days In ICU”

New York rapper French Montana is keeping everyone updated. The hip-hop veteran has come forward to share footage of himself in the hospital.

On Monday, French tossed up a since-deleted Twitter post showing a clip from an intensive care unit.

According to reports, Montana was hospitalized last Thursday afternoon.

Some media outlets speculated what could have ultimately caused the hospitalization.

Our sources say French has been traveling a lot over the last couple of weeks — including trips to the Middle East and Europe. We’re told some around him suspect he could have been exposed to contaminated food. (TMZ)