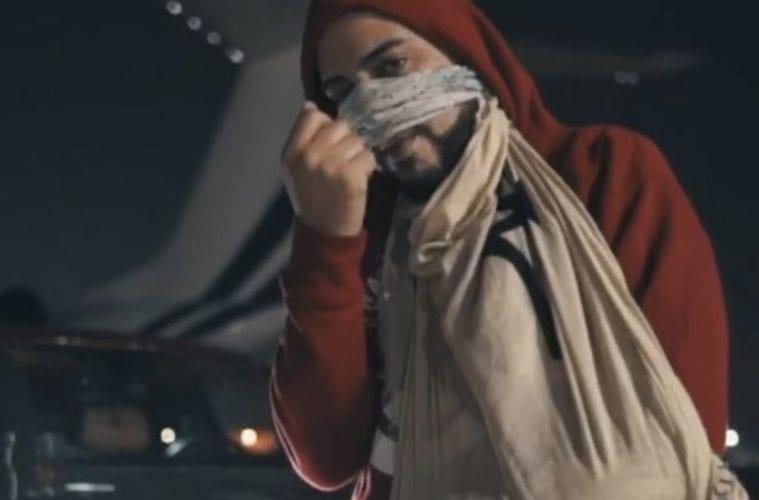 New York rapper French Montana won’t let injuries slow him down. The hip-hop star has appeared to tease a new “Twisted” music video with his arm in a sling.

Montana hopped on Instagram Tuesday with the teaser clip and practically made his possible arm injury a fashion statement.

Recently, French reacted to his epic “Unforgettable” single hitting a huge career milestone with over a billion views to date.