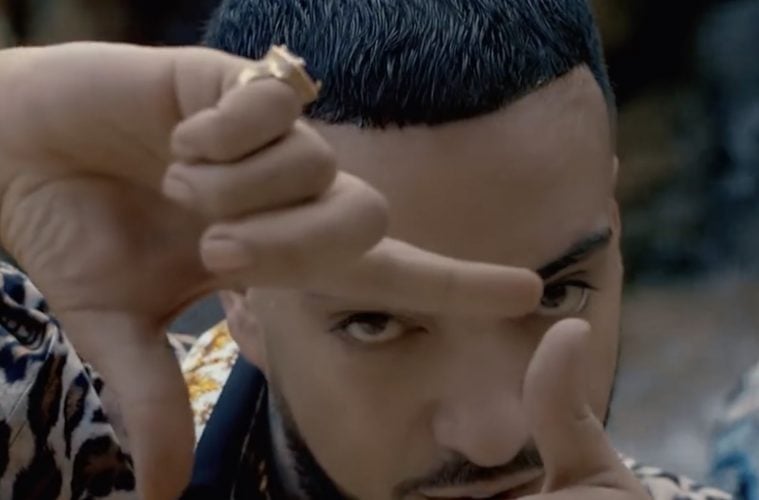 New York rapper French Montana is back-back. The hip-hop star has shared a pic from his recent hospital stint and promised to drop his new solo album this week.

On Tuesday, Montana promised his self-titled LP would arrive in 72 hours.

A couple weeks ago, reports surfaced about Montana getting checked into a California hospital.