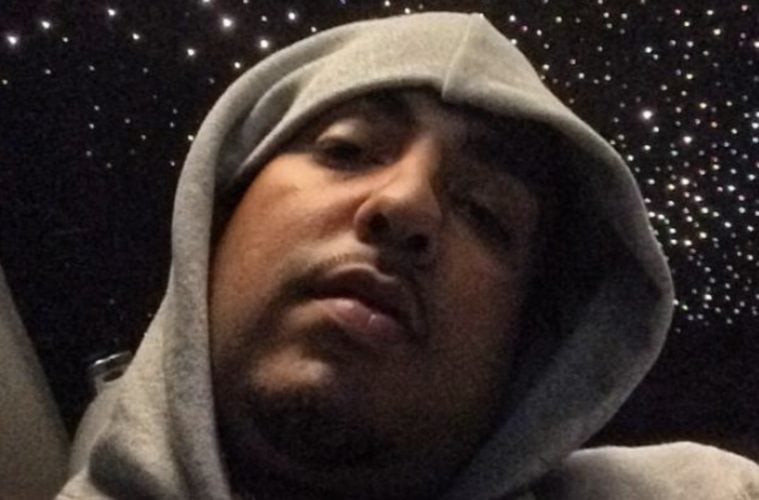 New York rapper French Montana might be on the road to recovery. New reports claim the hip-hop artist received medical treatment this week in California.

According to reports, Montana was hospitalized Thursday afternoon.

Some media outlets speculate what could have ultimately caused the hospitalization.

Our sources say French has been traveling a lot over the last couple of weeks — including trips to the Middle East and Europe. We’re told some around him suspect he could have been exposed to contaminated food. (TMZ)

French recently traveled to Africa to see family and celebrate his birthday.