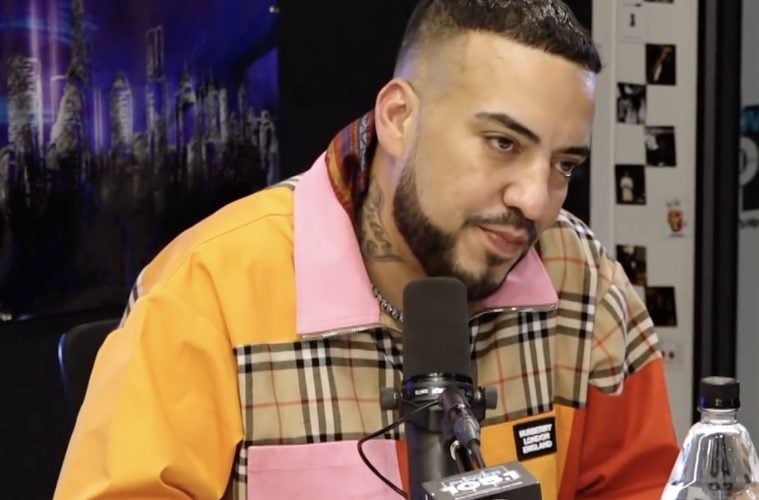 On Wednesday, Montana revealed how many songs and guest spots fans should expect when the LP drops in 48 hours.

On Tuesday, Montana promised his self-titled LP would arrive at the end of the week.