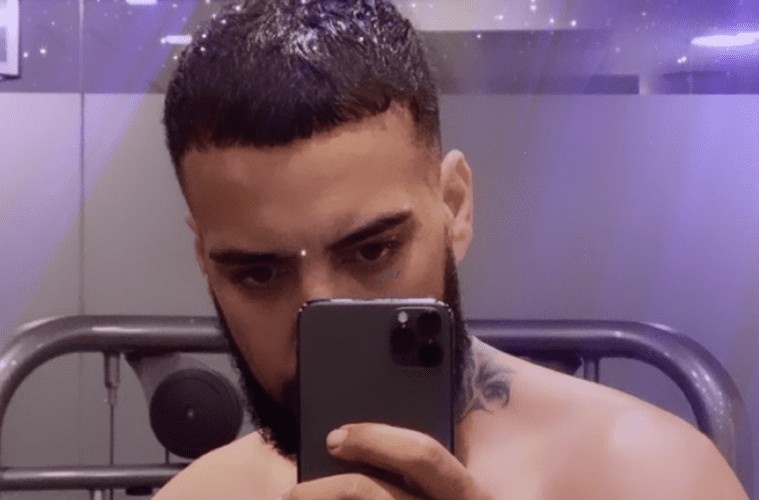 New York rap star French Montana isn’t here for the beef. The Bronx native went online this week to speak on hitmaker Young Chop name-dropping him in a now-viral rant.

“Yo Chop, go back to the madhouse bro. I just saw you last week, you know what I’m saying. Shoutout Durk, we finishing ‘Coke Boys 5,’ the album, in Atlanta. Chop come out of nowhere saying him and Drake would make a cute couple. I burst out laughing but Durk was like ‘nah, dawg really lost it,’ so you know what I’m saying. Shoutout to all the mentally ill. Yeah man, do me a favor man. All you blogs out there too, stop putting my bro Chop on the thing until the corona thing over and he can check back in the madhouse.”

Instead of going mum, Meek Mill made sure to step up and address his name-drop. Meek sparked headlines after suggesting Chop is dealing with mental issues.

While the rest of the rappers he mentioned haven’t responded, 21 left a comment on one of Chop’s recent Instagram posts. Sav made sure to question Chop’s ice game.